10 Ways to Save Money According to the Dutch 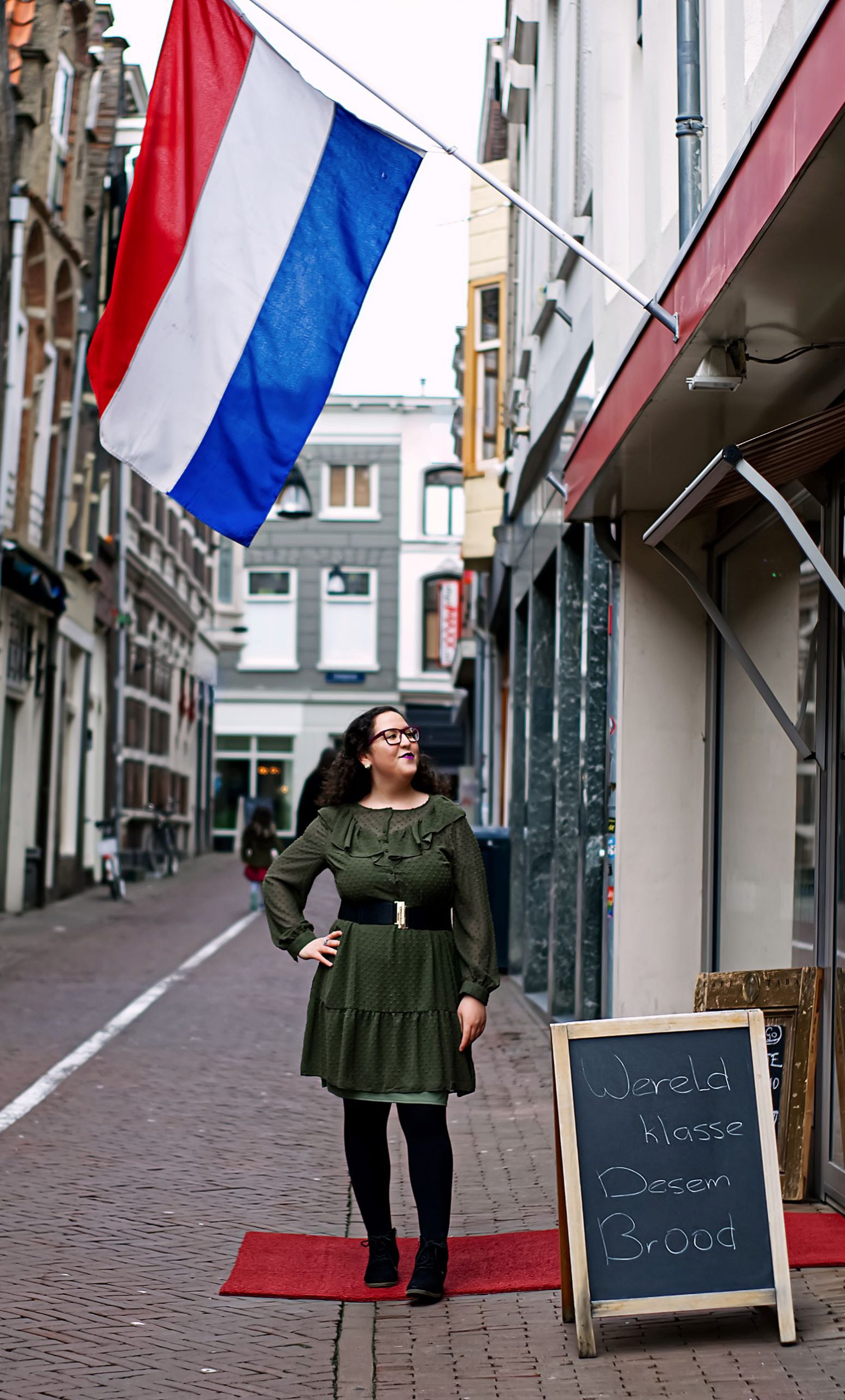 When it comes to spending money wisely and saving money, Dutch people have got it down. They are great at allocating their money in the most effective manner. Many people around the world call them cheap or stingy. I call them smart. Living within your means and having money for emergencies is something that I consider essential. I really appreciate the Dutch approach to money. A lot can be learned from the trading nation, starting with smartly spending your money. Here are some ways the Dutch judiciously spend and save their money.

A lot of people in the states, me included, usually hired people to take care of things like plumbing, electricity, repairs and cleaning. Here, most people do it themselves. Whenever something breaks in our home, my boyfriend will always fix it himself. If he doesn’t know how to, he will teach himself how to do it. And if he really can’t fix it, he’ll reach out to a family member to help him. This do it yourself lifestyle has saved us a lot of money.

Name brands do not mean good quality. I repeat, just because it’s expensive and flashy, doesn’t mean it’ll last a long time, or it’s somehow better than the generic brand. I never see Dutch people wearing any name brands or buying fancy things like flashy cars. I used to buy the cheapest thing out there so I wouldn’t have to spend a lot of money. At the end of the day, you’ll spend more because that cheap item won’t last long. I learned this the hard way.

3. Use Every Last Drop

In the stores here, they sell something called a flessenschraper. It’s kinda like a spatula, but super flexible. It’s used to empty the last drops of stuff from their jars, like from a mayonnaise jar, etc. It’s perfect for making sure you never leave anything in the jar. You can buy this handy tool on Amazon. I also will re-use the jars once they’re empty. I’ll put whatever I’ve got into them like flour or plants.

4. Live Below Your Means

This is something I find extremely important. In the Netherlands, they have a saying “geld lenen kost geld.” That slogan means, borrowing money costs money. This slogan always appears in all credit card and loan advertisements. In a lot of cases, people here will just save money until they can afford to buy the item, instead of borrowing money. That goes for anything from mattresses to cars. In the USA, people will actually finance those items, meaning they will pay monthly with interest for a few months to a few years. It’s crazy. People here really just want to make sure they have money at all times. If you don’t have the money after paying all your bills and saving some money, you can’t afford it. Don’t spend all the money you make. Live below/within your means.

Renting here is expensive. Buying is expensive. People will live with their parents well into their twenties or even older to save money to buy a house. My boyfriend lived at home until he was 26. Renting in most cases is a waste of money. It’s more expensive than a mortgage and you won’t get anything out of it. Had I been smarter when I was younger, I would have never moved out of my home when I was 18. But that was the culture I lived in. I now know it’s not shameful to live at home, it’s smart. Take what you can get.

6. Buy in Bulk When Things Are Cheap

If something you regularly use is on sale, buy a lot of that item. For example, sometimes tuna will go down like €0.50 in price. When that happens, I always buy a lot of it because it’s something I regularly use. Just remember, just because it’s on sale, doesn’t mean it’s a bargain. Shops will write anything to get you to buy crap you’ll never use. If you always buy something that’s usually €2.00 and it goes down to €1.50, then buy that item in bulk when it’s cheap.

Eating out here is expensive because it’s seen as something special, a splurge. Most Dutch people will cook at home every day, and only eat out once in a while. When they do, they will go all out because they saved money by always cooking. When I lived in NYC, I went out to eat for almost every meal. Since I moved to the NLs, I consistently eat my meals homemade. My boyfriend and I will only eat out/takeout once a week. For Dutch standards, that’s still really often. But it’s much less often than I used to do. Dutch people take sandwiches everywhere, to the beach, to work, traveling, just to avoid paying for food while out.

People will carpool here to family events. People will bike anywhere to avoid using their car. Buy a small car instead of a big one. People here take public transport over taking their car. Driving a car is expensive, parking is expensive. A lot of families in the USA have two cars. Here, they have one or none. When you do the math, you can begin to imagine how much money they save on transportation.

Yes, you read that correctly. You can save with any amount of money, even just putting away €5.00 a month. It’s not a lot but it’s more money than you had saved without putting it away. You never know what you’ll need money for, any sort of emergency. Having at least a few months of expenses saved is so important. You can also save towards a goal, like taking a weekend getaway somewhere. That’ll give you an incentive to save and make sure that you spend the money you have instead of putting everything on your credit card.

I am not kidding. Dutch people keep their homes abnormally cold in the winter to save money on heating. I wouldn’t recommend this though if you’re someone that’s always cold like I am. They also insulate their homes very well, and a lot of people have floor heating. This also goes for air conditioning. We don’t have one as many Dutch don’t. It’s only boiling hot for a few weeks a year. Those measures help save a lot of money.

The featured photo was taken by Natália Korányi.

What are some ways that you save money?

21 People reacted on this