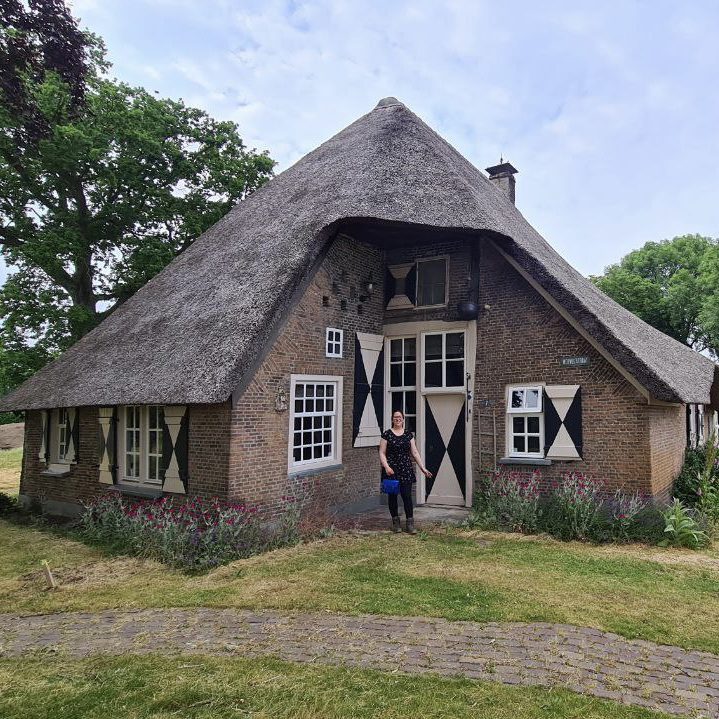 No matter how long you’ve lived in the Netherlands, if you’re a foreigner, you’ll understand this. There are some things about the Dutch that will never make sense to us. This feeling doesn’t change ever, not even when you get a Dutch passport. A lot of these things are strange but also interesting. It’s a way of life that a lot of us aren’t used to and may grow to like or never accept. This doesn’t mean at all that we don’t love living here or don’t like Dutch people. We just find some things odd or even unnatural.

I have plenty to say about healthcare here, as do a lot of people that I’ve spoken to. From receptionists not believing the doctor said something to you to the incredibly long waiting times to see a specialist, Dutch healthcare is a hashtag fail. As an American, I’ll be the first to say that I thought socialized healthcare was the thing America needed to implement years ago. Now, I don’t necessarily agree with that anymore.

In the Netherlands, if you want to see a specialist, it takes ages. This also applies to just getting a call from a specialist. Doctors don’t practice collaborative medicine and they have these horrible egos. Even the nurses and secretaries won’t believe a word you say unless it comes directly from the doctor. Dutch people seem to be so okay with the healthcare here. I’ve had so many Dutch people tell me how amazing healthcare is. This is far from the truth to a lot of foreigners, including me.

How did Dutch people get to be so tall? Personally, I think Dutch men being tall is wonderful. I am 170 cm (5 ft 7 in). In America, for a woman, that is quite tall. The average man in the USA isn’t much taller. So it was so hard to find tall guys to date. In the Netherlands, that is no problem because I am considered short. My partner Kevin always says that I’m tiny. As someone who isn’t that skinny, I take that as a compliment.

Sometimes when I see Dutch women and men in stores and stuff, I just stare because they are so freaking tall. I can never find pants that aren’t too long on me. Regular dresses often are too long for me. The good thing about shopping in the Netherlands is, I’m a size smaller than in the USA. I also never have a problem shopping because the Dutch sizing and clothing on hand are accurate to their population. This isn’t the case in the USA.

This appointment thing isn’t the worst thing but sometimes it’s ridiculous. You need an appointment for everything, and usually, there’s quite a while before you can get that appointment. I understand that the Dutch are trying to be efficient, but sometimes I just have a simple question that will take a few minutes to answer. I don’t need a whole appointment for that. Or if you need several tests at the hospital, you usually have to make separate appointments for each of them. Just why. This makes anything you want to do, from report your license stolen and get a new one to get an x-ray and ultrasound, take ages. I don’t see that as being efficient.

Personally, I find this good and strange at the same time. Kevin and I have been together for 4 years. During those 4 years, he’s had 2 jobs. At both jobs, the office would close from before Christmas to after New Years. In the summer, it’s almost impossible to get in touch with anyone because most people take anywhere from 3 weeks to 7 weeks off. That’s great and all but if I need something, I just have to wait? This is quite common all over the Netherlands. A lot of companies are impossible to reach during the summer and winter holidays.

If I were a scientist, I would hypothesize that Dutch people don’t get enough nutrients every day. If a person eats sandwiches with cheese or meat twice a day and only 1 proper meal a day, wouldn’t that person be missing a lot of key vitamins and minerals? Obviously, I am not a doctor or scientist, but this is just strange to me. However, a lot of Dutch people eat whole grain or whole wheat bread all week instead of white bread, so maybe that’s enough fibers and stuff? Either way, this obsession with sandwiches is strange to foreigners.

Calling a Dutch Person and Getting This Greeting

If you’ve ever called a Dutch person, they most likely answered the phone with “met, their name.” Why do they do this? I called you Johan; I called your cell phone. Why would you greet me over the phone with “met Johan?” Of course, I know you’re Johan. I think this might come from the time when everyone only had a home phone. So you never knew who would answer the phone. But in the age of cell phones, most people have their own personal cell, so this isn’t necessary. I find this so hilarious when I call Kevin, and he answers with “met Kevin.” Yes, my love, I know it’s you, that’s why I’m calling your cell phone.

What do you find strange about the Dutch way of life, even after living here for some time?

37 People reacted on this