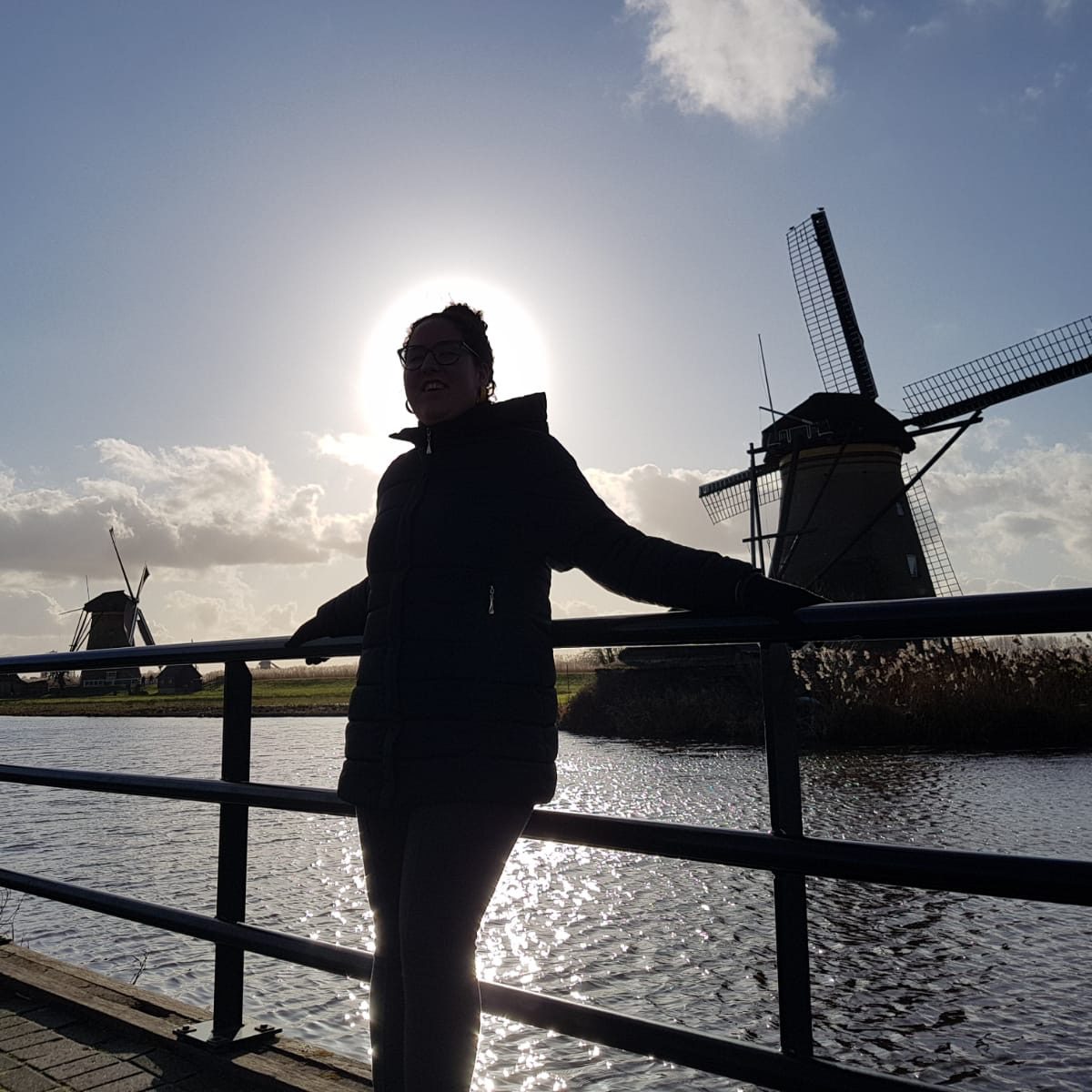 I grew up in a family that made everything from scratch. Not because we didn’t have any supermarkets around, but simply because my family kept kosher. Kosher is food that prepared and made in a certain way to meet Jewish dietary requirements. Kinda like halal but a lot more complicated. Not only that, my parents wanted us to grow up healthy without all the processed food that people eat nowadays.

Halal usually only applies to meat. Kosher applies to any product that is processed: meat, poultry, fish, dairy, grain, and much much more. If I pick an apple of the tree, then it’s usually kosher. The minute it’s taken to the processing plant and cut or cooked, then the laws of kosher start to be applied. There are millions of Jews in the world, and based on their level of observance, they keep different standards of kosher.

I’d have to write a whole book on it for someone who didn’t grow up eating kosher, to understand. There are so many rules and so many levels in which people keep kosher, that I’m just going to leave it here.

So, because I grew up making everything myself, from bread to soup, I was just used to that. I no longer keep kosher, so my food options have opened up immensely. When I moved to Hawaii in the summer of 2017, my lifestyle changed drastically. I became a vegan for three months, I ate about one and a half meals a day. Usually, my first meal was at around 3 in the afternoon. It was no way to live. No wonder I only lasted 3 months in Hawaii.

Towards the end of 2017, I moved to NYC. I was working full time, most of the time, many hours into overtime. I was so tired from working all day and my 2+ hours of roundtrip train commute, that I didn’t want to cook when I got home. So even though I was making way more money than in Hawaii, and actually had a kitchen, I still rarely cooked.

Some days, I would come home, take two pieces of bread, fry up an egg, add avocado, and that was my dinner. Most days, I would go out for dinner with my friends or pick up takeout on my way home from work. I never ever ate breakfast. I’d drink a coffee when I got to work. A few hours later, I’d snack on an apple and something like popcorn. That was my breakfast. My lunch almost always was the same as my breakfast, with sometimes an added bagel. And of course, I drank 5+ cups of coffee a day.

I spent so much money buying coffee, it was insane. To say this lifestyle was unhealthy is an understatement. I was always aware that I had to make a change. I was just so tired when I came home, that I didn’t have the energy to do anything. I saw that my boyfriend, who lived overseas, always eat a full 3 meals a day when he’d come to visit me. I never understood how he could do that.

At the end of 2018, I moved to the Netherlands, and my life completely changed. The first thing my boyfriend would do when he woke up was to eat breakfast and pack his lunch. He never missed eating breakfast, and almost never forgot to pack his lunch.

What did he eat for those two meals you ask? He ate sandwiches. 2 slices of bread with some margarine and some type of sliced meat of cheese. It was so strange to me. How can someone possibly eat that much bread? I grew up eating eggs or oatmeal, rarely sandwiches for breakfast, only usually for lunch.

I have been working from home ever since I moved to the Netherlands. So eating healthy and regularly should have been easy for me. Wrong. It took me quite a while to adapt to eating 3 times a day. Now I can never miss my breakfast, or I become like a hangry person. Hungry and angry. I’ve gotten so used to eating every morning, afternoon, and evening. Whenever I go to the states, I wake up so early, and am so hungry at like 5 in the morning, because I would have already eaten breakfast by that point.

Not only do I eat 3 times a day now, but I also drink maybe 2 or 3 cups of coffee a day. I’m not hyped up on caffeine like I was in NYC. I’ve replaced the extra cups of coffee with fresh mint tea. I planted a few mint plants in my garden. They are growing everywhere.

I only eat out or order takeout once a week. In Dutch culture, eating out is considered something special especially if you have kids. People have other priorities when it comes to their money, and try to stick to eating cheaply, meaning eating at home. That doesn’t mean cooking from scratch, but that discussion is for another time.

Overall, I’m quite happy that my eating habits have changed for the better. I feel so much better working part-time, and eating 3 times a day. I no longer feel as exhausted as I did when I came home in NYC.

4 People reacted on this