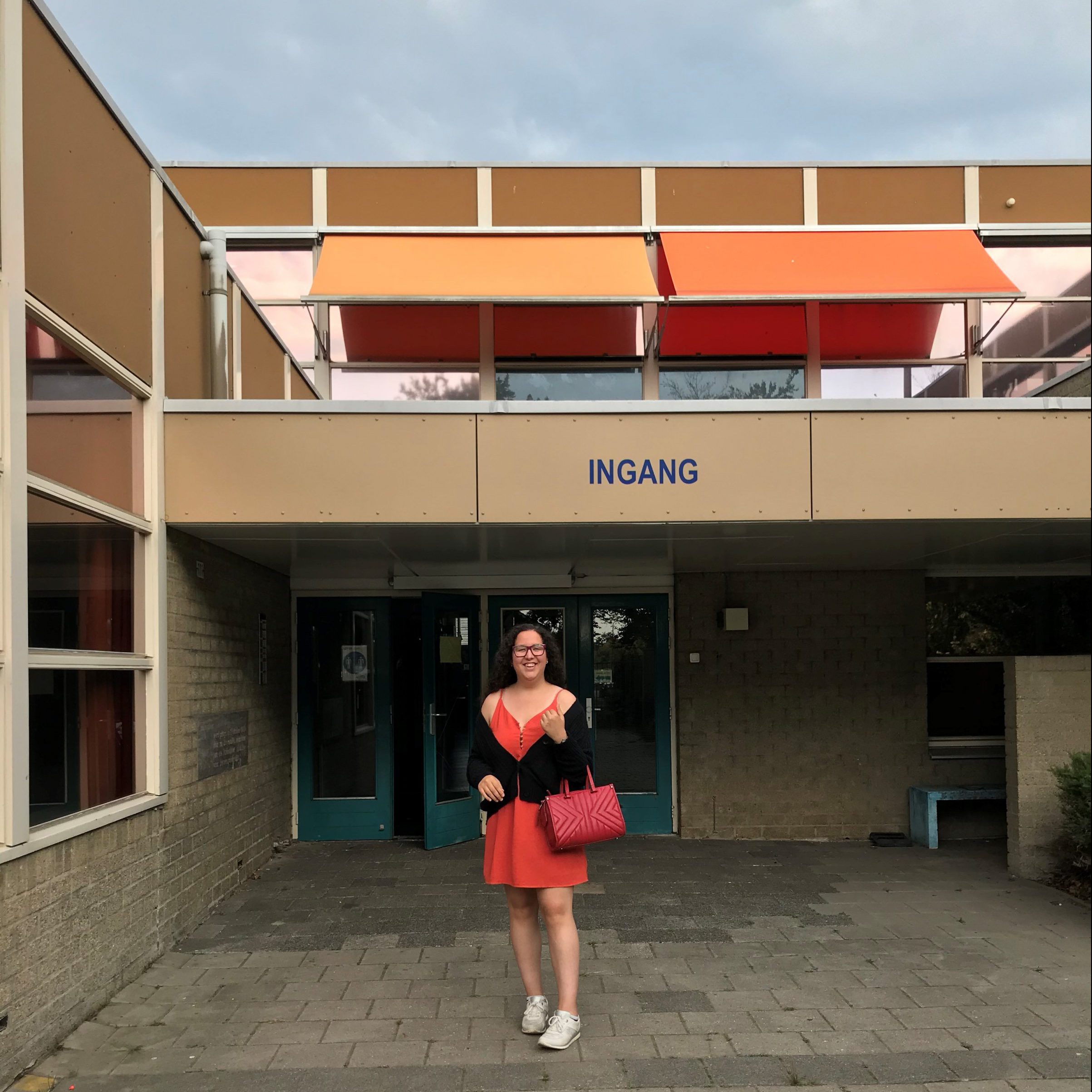 When I moved to the Netherlands several years ago, the only Dutch words I really knew were “ik hou van jou.” Ik hou van jou translates to “I love you” in English. Let me be honest, I had no intention or desire to learn Dutch. I had visited the Netherlands a few times before and was satisfied that most people spoke English relatively well. Why in the world would I want to learn a language that basically no one spoke? I was working from home for an American company. It’s not like I needed Dutch to work or for anything else. Well, I found out that I’d have to learn it. I am glad that I did, and you should too.

As an American who stays in the Netherlands on a partnership visa, learning Dutch is mandatory for me. Depending on the country that you come from, you may have to take the inburgeringexamen, or immigration tests. If you don’t pass the tests, then you get a fine and potentially get your visa revoked. I will start taking the exams hopefully at the end of this year. That was reason number one why I had to learn Dutch. But it didn’t end there.

Although many people do speak English here, it doesn’t mean that they feel comfortable speaking it. Every time I’d go to my partner Kevin’s family’s or friend’s gatherings, I’d leave close to tears. Sitting all evening and not being able to understand a thing is extremely exhausting. Not being able to speak Dutch made me feel very uncomfortable and not at home. Now that I can carry a basic conversation, I feel so much better.

Being Able to Fit in

When you move to a new country, fitting in is extremely important. You want to feel at home and feel like you made the right choice of moving to that country. Even though people speak English, it’s incredibly annoying not to be able to speak Dutch. Think about going grocery shopping, how are you supposed to know the difference between the different kinds of milk. If you’re on the train and the route is getting cut short, how will you know if the conductor only announces it in Dutch? I always answered people “Google translate obviously.”

Let’s be honest, Google translate can only take you so far. If you want to feel at home here, and not be unhappy every time you step outside your house, learning Dutch is very important. Whether you like it or not, this is your home now. You might as well try to make it feel like home.

Something Unexpected About Knowing Dutch

You may have some unexpected positives come from knowing Dutch. Take me for example, I recently started my own writing business. I write mainly in my native language, English. However, I’ve even gotten some work translating basic Dutch to English. I would have never expected to make money from knowing Dutch.

How I Learned Dutch

I am going, to be honest here. I am by no means a pro in the Dutch language. I am at A2 level, and my grammar is horrible. But you know what? I’m proud of how far I’ve come. I waited almost a year after moving here before taking the step to start learning. And I am so happy that Kevin pushed me to do it.

I go to a Dutch school in my city. It isn’t an official school, so if I don’t pass the exams, I can’t prove that I tried learning Dutch. The school is led by volunteers. We meet twice a week for four hours total. It’s only €2,50 a class. Super cheap but also risky if you don’t think you can hack the language.

My school has been closed for months now due to COVID. I am really looking forward to its opening in September. Hopefully, nothing stands in the way. In the meantime, I do my Duolingo for a few minutes a day. It’s a free language learning app. I also speak to cashiers in stores, Kevin’s family, and more in Dutch. If I don’t understand something or can’t find the words in Dutch, then I mix in English.

If you prefer to go to an accredited school, there are many ways to afford it. In certain cases, the government will loan you money for the classes. If you pass the tests, then you don’t have to pay the loan back. It might be worth looking into. Sometimes your work will pay for classes to learn Dutch. There is always a way to be able to learn Dutch. Even if that means studying by yourself. Don’t give up or just refuse to learn it. It’ll only make your life more difficult.

How is your Dutch going?

18 People reacted on this