My Reaction to Netflix’s New Show, My Unorthodox Life, As a Former Ultra-Orthodox Jew 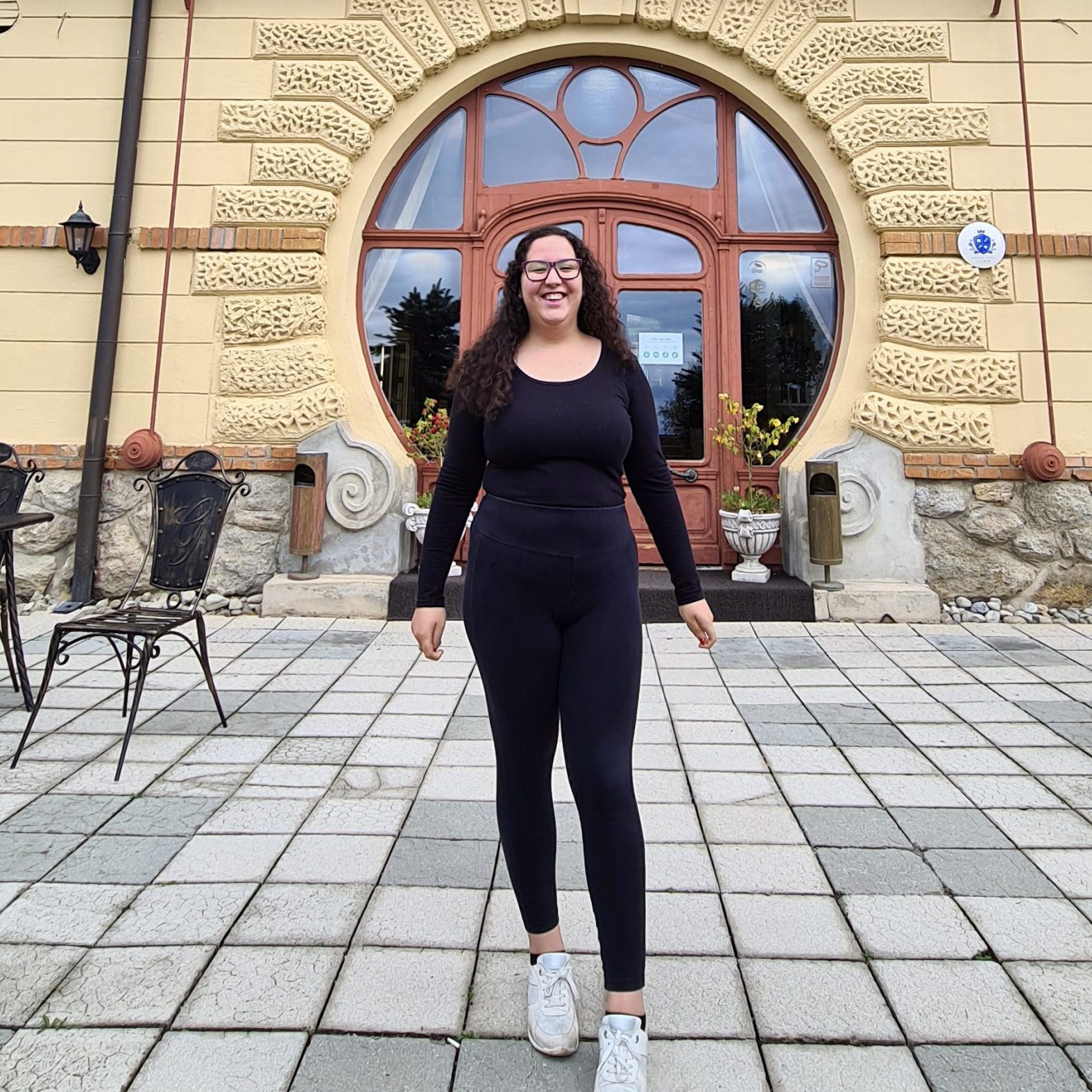 Netflix released a new reality TV series recently called My Unorthodox Life. The show follows Julia Haart, who used to be Julia Hendler, around. She grew up religious in a sect of Judaism called Yeshivish. For years, she lived in upstate New York in the hamlet named Monsey with her husband and kids. In her early 40s, she left the community and became not religious. Not only that, but with no education or significant corporate experience, she became CEO of an internationally acclaimed talent conglomerate. Let’s get one thing straight, and I can say this as someone who grew up in a much more radical sect than she did, this is nowhere near the norm for people who leave the religious Jewish communities.

Ultra-Orthodox to Ultra-Success Is Not the Norm

A lot of people who become not religious either ruin their lives on drugs or commit suicide. Personally, I don’t know anyone that has, but many of my friends do. Now, every single person’s experience is so different because even if you grow up Jewish, there are so many sects of Judaism. For example, in Yeshivish, the sect Julia was, people shave their beards, and planning for children is way more acceptable. In the one I grew up in, Chabad Lubavitch (Hassidic), shaving your beard and family planning is essentially forbidden. Just look at my family. I have 14 siblings (15 kids total including me) from the same parents, and yes they are still married. Not that they should be, but divorce is not really allowed.

Something that I was quite saddened by about the show, was that there was no mention at all about how much happens behind closed doors. So people from wives to young children are abused: physically, mentally, emotionally, and sexually. There is terrible secrecy that is expected in the ultra-orthodox Jewish community. These things are seen as private and aren’t discussed. Marriage is arranged and divorce is basically forbidden, except in a few circumstances.

At one point in the series, Mariam’s daughter wanted to change her last name from Hendler to Haart. Everyone basically pushed her to tell her father. In my opinion, she could have done what she wants. She had no obligation to her father. I completely relate to wanting to change last names. When I left my parent’s home at 14 years old, I also wanted to change my last name. I was hell-bent on it. Unfortunately, I had to wait until I was 18 years old. By then, I realized that my name meant more than the home I grew up in, and I could hopefully change the future of the Milchtein name.

A lot of people may think it’s weird how Julia’s COO, Robert Brotherton, was so involved in her personal life. But this is extremely common in the Jewish community. There literally are no boundaries. Separation of personal and professional don’t exist. Up until April 2021, I worked for an ultra-orthodox Jewish company. Emails were sent in ALL CAPS and I was expected to answer my phone at all hours even on weekends, holidays, and vacations.

Feeling Handicapped Is a Familiar Feeling

In one of the episodes, Batsheva Haart’s husband explained how he sometimes felt handicapped due to his lack of education. To this day, I still feel that way sometimes. I don’t understand a lot of references that people make because I didn’t grow up watching TV, reading non-Jewish books, the newspaper or even listening to the radio. I barely had any real education at all until I got to high school. It drives my partner Kevin crazy that I can’t even do basic multiplication and division.

When I was about 13 years old, I remember reading history and science textbooks in the bathroom so no one would catch me. I yearned for the knowledge but it was essentially forbidden. Women were supposed to graduate high school, then maybe attend a girl’s seminary for a year or two, and then get married to have babies and serve their husbands. Education should be a right, not a privilege. I am so grateful that I left that community and was able to even get my associate’s degree. I never imagined that would be possible.

Can Julia Please Practice What She Preaches?

I was quite appalled to see that all the models in E1972’s fashion show were skinny as a pencil. E1972 is Elite Model Group’s fashion line. Julia is the CEO of Elite Model Group. Julia spends the whole series saying how crazy the industry is and models and women shouldn’t suffer. She talks all about freedom and empowerment when it comes to your body but doesn’t seem to practice it one bit. Why wasn’t there a single normal-looking person modeling the clothes? I have never met a 5-inch high heel that was comfortable either. It seemed more of a publicity stunt than practicing what she preaches.

Like Any Reality Show, A Lot of It Is Probably Fake

Most likely, a lot of the show was staged, as most reality shows are. In my opinion, that whole scene with Sarah getting a makeover and wanting to change her life was fake. That is not how a closeted ultra-orthodox Jewish girl would react to the whole situation. How Julia Haart went from selling life insurance to being a multi-millionaire with “no one by her side” in a little over 5 years is a mystery to me. I’m not saying at all that you can’t be successful, but no one in the real world is going to hire you as a CEO without a decent education or at least years of experience. That’s just my opinion.

Despite all its flaws, the show brings up some good points. It’s important to have freedom and not live in a bubble. In the series, Julia pushes her 14-year-old son to talk to girls. Though she means to get him out of his religious bubble, she pushes it a bit too far. He’s only a kid. Unlearning all the things we are taught as kids takes time. Does a 14-year-old really need a girlfriend? My Unorthodox Life is incredibly unrelatable to anyone who’s not a millionaire, but it’s binge-worthy like all those other terrible reality shows. There is so much more that I can write about this show but I am just going to stop writing now before I end up with a book.

What did you think of the reality series My Unorthodox Life?

1 people reacted on this