What Really Is Friendship, and Why Do the Dutch Do It So Well? 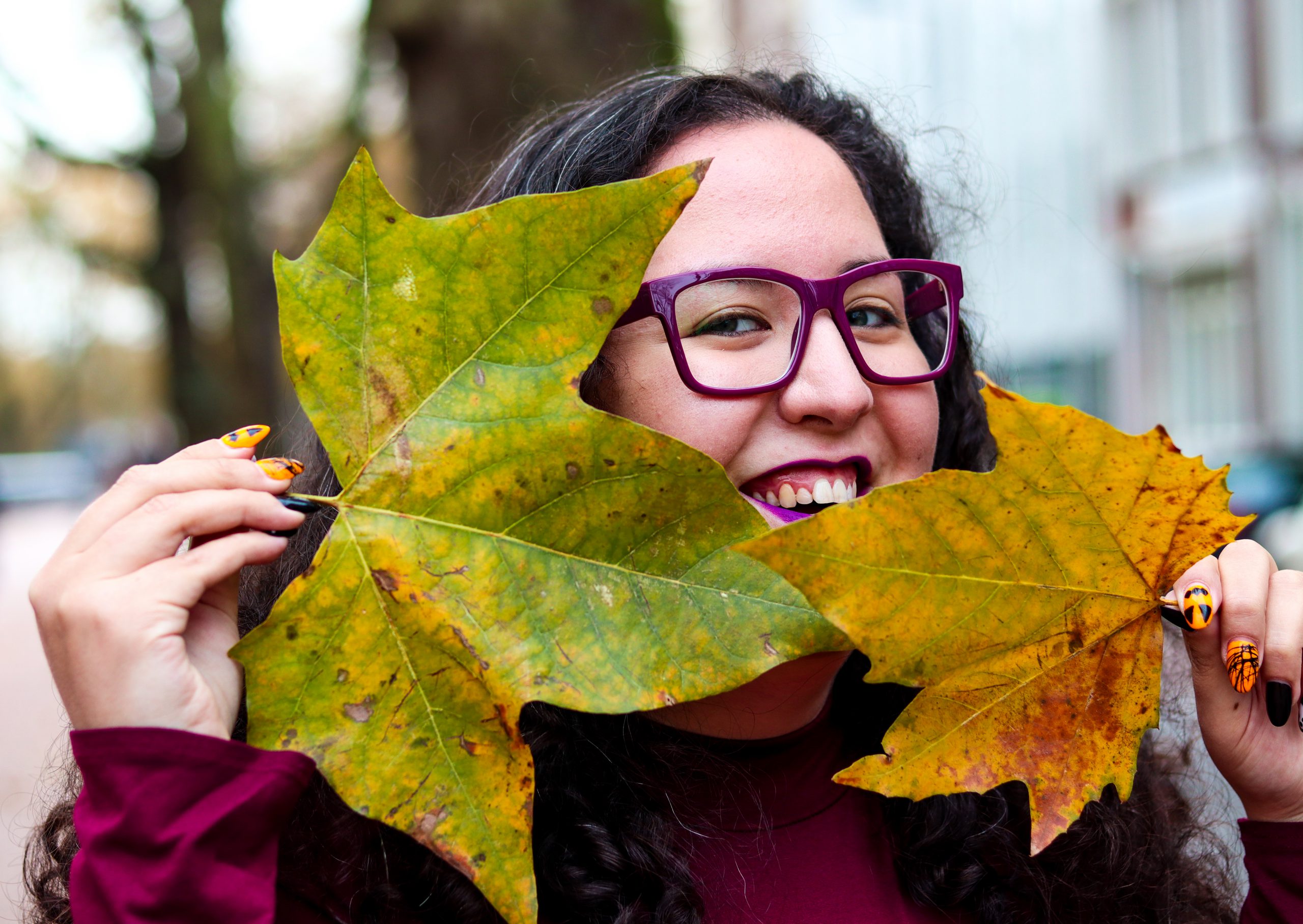 Friendship is one of those things that most of us cannot live without no matter what we tell ourselves. Humans are like animals, they travel in groups, or in pairs. If we don’t spend time with people and don’t get any affection, the majority of us will end up feeling depressed. One of the hardest things about moving anywhere new is, finding new friends and building a good community. This is especially true in the Netherlands. The Dutch do friendship so well that becoming friends with them takes heaps of work.

Meet a Dutch Person and Then Get Ghosted

I can’t tell you how many times I had a wonderful conversation with a Dutch person at a restaurant, bar, or wherever. I always thought, oh great, let’s exchange numbers and hang out. Boy was I surprised. I never ever heard back from a single one of those people even when I tried to message them first. It was like total ghosting. It took me a long time to figure it out, but I finally did. Dutch people don’t want to let people in.

Think about friendship. What is it really? Every culture has a different definition of it. Do you instantly become friends after having a good conversation with someone? Or is it after you hang out a bunch of times? Or perhaps, is it after spending several months hanging out with that person? What does friendship mean in your culture?

What Does Friendship Really Mean

According to the Oxford dictionary, friendship is quite a foggy term. There isn’t a concrete definition. To the Dutch, having a friend means, that person will always be there for you and is extremely reliable. You both worked on getting to know each other and put in the work to prove yourselves to each other. Dutch people take a long time to open up and won’t chat about serious or private subjects when they just met you.

I started taking a dance class, and all of the ladies are Dutch. I’ve gone twice so far and still barely know anything about them. I don’t even know most of their names. In Dutch culture, friends become like family. So not every person you meet can become your friend. Friends bring value to your life and help you through sickness and health. They won’t be flakey or scared away by difficult things.

Another thing to mention is, Dutch people are pretty private. They don’t overshare about their lives in person or on social media. It can take a year to learn serious things about them. Whether you think that’s good or bad, they have a point. Not everyone needs to know everything about your life. Some things are meant to be private. And if you share those secrets with people, hopefully, they are loyal enough to you to keep those things a secret and not blab.

Personally, I gave up on trying to make friends with the Dutch. I’ve made some incredible friends from other countries, mainly Finland, China, and Romania. For me, those people have proved themselves to me. I didn’t have the energy to chase Dutch people. But, if the opportunity ever presents itself to me, I may reconsider and put in the effort, who knows.

To Try or Not to Try?

If you want to try and push through that bubble, go right ahead. You’ll gain a friend that is honest, loyal, and there for you. That is who the typical Dutch person is. But you can find those people from other countries as well. It’s up to you how you want to lead your life. Making a Dutch friend can also help you with your Dutch. So it is not such a bad idea. Just keep in mind that you’ll have to put in the work, and it may take what seems like an eternity to gain their trust.

l The featured photo was taken by my friend Anna Salminen. She is available to shoot portraits, family photos, and more in Amsterdam, Alkmaar, and other places in the Netherlands. l l My nails were done by my friend Dana Van Oeveren. She can do your makeup, a manicure, and a pedicure. She is located close to Roosendaal and is willing to travel. l

Do you have any Dutch friends? How long did it take before you felt accepted by them?