Where Is the Netherlands, and Why Does This Country Confuse so Many Of Us? 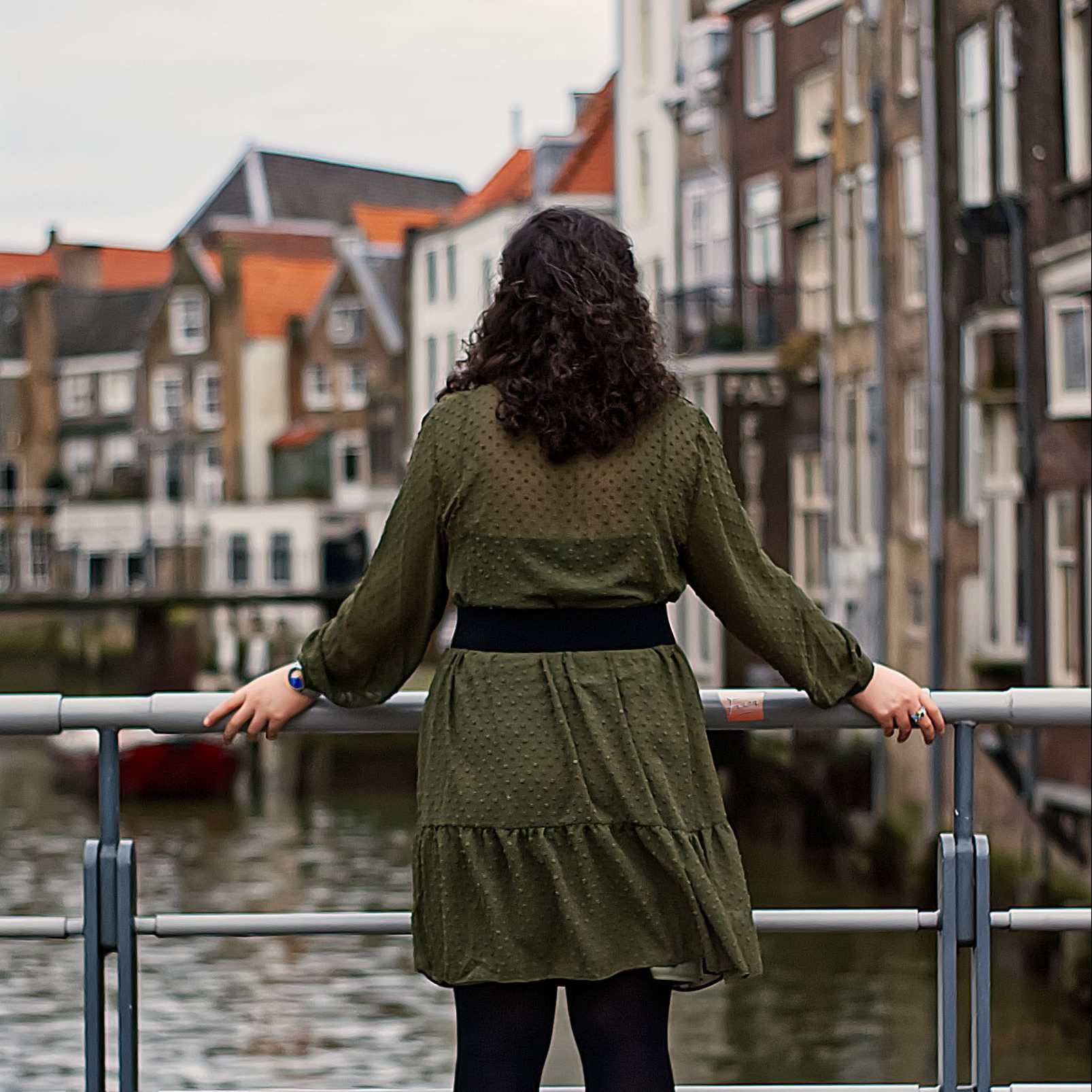 When I met my Dutch partner almost four years ago, I had never heard of the Netherlands. All I heard about was Holland and Amsterdam. I am not alone in this thinking. When I visit other countries, even in Europe, saying that I live in the Netherlands confuses the hell out of people. I’ve even resorted to saying that I live in Holland, to make it easier for people. But I don’t, I live in Noord Brabant. So why does the name of this country confuse so many of us and where in the world is it?

Where Is the Netherlands?

What Language Is Spoken in the Netherlands?

Sometimes I get asked if I speak Deutsch. No, I don’t. Because Deutsch is Germany. I have even been asked if I speak Danish. Not really sure where people get that idea from. Danish is the language spoken in Denmark. The most common language that is spoken in Amsterdam, Holland, and the Netherlands is Dutch. In the Dutch language, the word Dutch translates to “Nederlands.” I am learning to speak the language spoken here, which is called Dutch in English or Nederlands in Dutch. Confusing, huh.

Here is one of the biggest but not well-known Dutch companies: Unilever. If you have never heard of Unilever, think again. Ben & Jerry’s, Dawn, Hellmann’s, Vaseline, Skippy, Lipton, TRESemme, and VO5 are all owned by Unilever. The list goes on and on. The next time you think this commonly confused country isn’t that important, check out your WiFi. Yep, WiFi was was brought to the world by a Dutch guy, Victor Hayes.

I am about to confuse you a bit more. In the United States of America, there is a community spread out throughout the country called the Amish. They originally come from Germany and Switzerland. They often live off the grid with no modern technologies like cars or electricity. Can you guess the language they speak? If you guessed Pennsylvania Dutch, you are correct. But wait, they aren’t from the Netherlands so why do they speak Dutch? They don’t. A long time ago, someone misinterpreted the word Deutsch, which means German. They started calling the language the Amish spoke: Dutch. The correct word for the Amish language is Deutsch.

The story of the Amish language isn’t special. This happens a lot. The Netherlands is a country. Holland is a province in the country of the Netherlands. The capital of the province of North Holland is Haarlem.

What Makes up the Netherlands?

Amsterdam is the capital of the Netherlands. Each province has a capital. The Netherlands also has six islands in the Caribbean: Aruba, Curaçao, Bonaire, Sint Maarten, Saba and Sint Eustatius.

Holland Is the Country’s Original Name

One of the reasons why the name Holland is so commonly known is because the country was originally called Holland. As the years went by, so did the wars. This country called Holland eventually gained a lot more land and was renamed, the Netherlands. The full name for this country is actually called The Kingdom of the Netherlands. We have a monarchy, but the monarchs don’t have much power nowadays. They are usually just used to negotiate deals because many countries still find great importance in a monarchy. They also have other duties.

The featured photo was taken by Natália Korányi.