Why Your Bike Can Be Your Most Important Tool Right Now 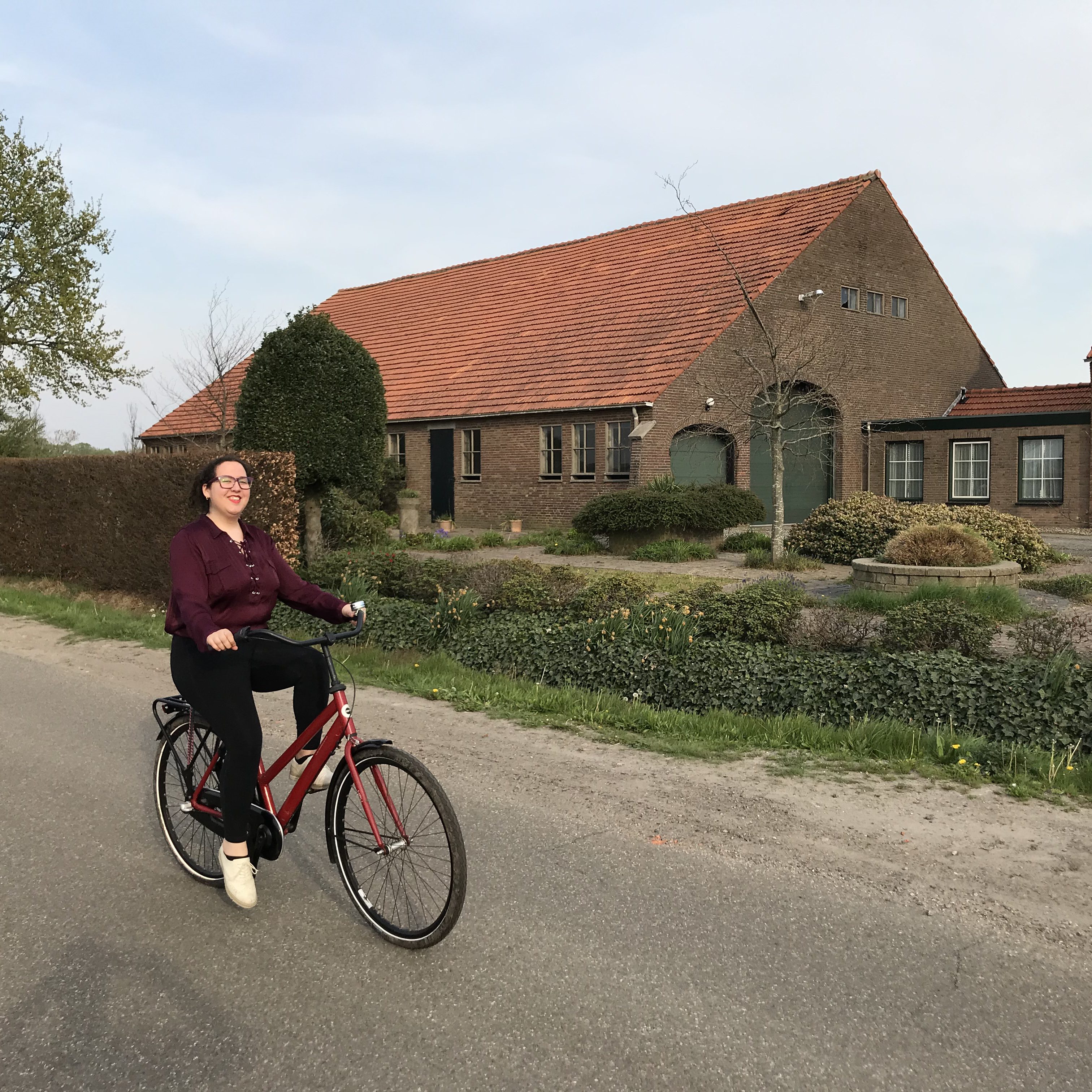 People have been using bikes to get around for over two centuries. It is one of the most affordable and healthier ways of getting around. I live in the Netherlands where everyone, and I mean EVERYONE bikes.

Anyone from when they are about 3 years old to over 70 years old uses their bike as their main mode of transportation. This is because the Dutch landscape is flat, people here like to save money, many people here value the environment and most importantly, parking is scarce.

Take Time to Enjoy Your Surroundings

My bicycle is not only my way of getting myself from point A to point B, but it is also a fitness outlet. When I’m lazy and don’t want to do a workout, I can just take a long bike ride, like I did yesterday.

I biked 8.5 miles (round trip) to check out a tulip field in my area. I came home tired, but happy that I got to see something beautiful and be active at the same time.

This method of getting fresh air and being active is especially useful when you’re looking for an alternate source of being physically active and being outdoors.

Although this isn’t my first time using my bike instead of a car or public transportation, I learned that it’s not just a way to exercise as I had previously thought.

I got to know that the bike is a way of life, it’s a way of helping the environment, being active, and having an easy & reliable mode of transportation. I used to the only bike when it was warm outside or when I had no choice – in the age of Uber, is that even a thing?

I’ve learned to brave the weather, even when it’s freezing cold by just getting on that bike and pedaling away. I’m still working on biking in the rain, it seems that rain doesn’t bother Dutch people as much as it bothers me, coming from the US.

Biking Is for Everyone

I understand that not everyone can get on a two-wheeled bicycle for a variety of reasons such as injuries or vertigo, but there are so many different types of bicycles.

I’ve seen ones with a wagon on the front or back for children, ones with 3 wheels (the tricycle), and even wheelchairs turned into bikes. This manner of getting around has been available since the first useful bike was created in 1817.

It Does Not Have to Be Expensive

My bicycle is red, and I got it second hand from a shop near my home. It’s a beautiful bike made by Cortina. I paid about €200 euros for it (about $216 USD). It’s super sturdy. I haven’t had any issues with it, and I’ve had it for a year.

If this is beyond your budget, I found several bikes starting from just €50 (about $54 USD). A bike is a much better choice when choosing to go short distances because it’s affordable and most importantly, it’s good for you and fun.

If you don’t know how to bike, there are tons of tutorials online, such as on Youtube. Because riding a bike is mostly just learning to balance yourself, I would advise that someone help with your bike until you can bike without falling over.

Most importantly, make sure that the bike isn’t too big for you. For most bikes, your feet shouldn’t be able to touch the ground flat from sitting on the seat. Many cities have designated bicycle paths making it super simple for bikes to get around safely.

The next time you think about being active, I dare you to get on a bicycle. Happy riding!

20 People reacted on this