Amazing Photographers Who Are Also Foreigners Living In The Netherlands 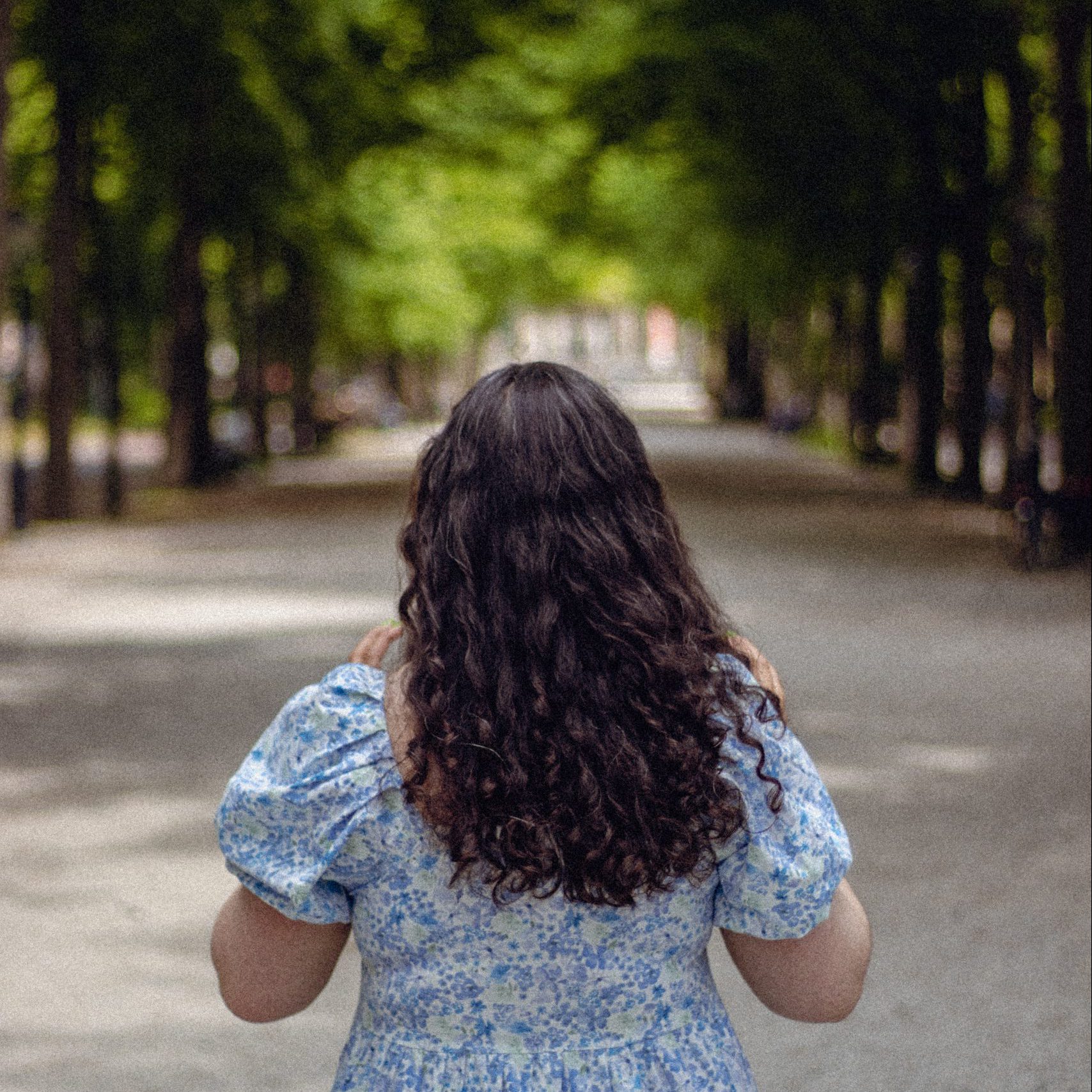 Most people will hire a photographer at one point or another in their life. A good photographer will take amazing photos of your family gatherings such as weddings, birthday parties, anniversary parties, engagement photos, and more. Companies hire photographers to photograph their staff, social media content, conferences, products, and much more.

The thing is, every photographer has a different style. I’ve been photographed by some photographers and really didn’t like the photos. Here are some of my favorite photographers that have taken pictures of me. All of them are also foreigners living in the Netherlands, just like me

Anna is one of my close friends here in the Netherlands even though we live hours apart! She lives Noord Holland while I live in Noord Brabant. Although she lives close to Den Helder, she often travels to Amsterdam, Alkmaar, and many other Dutch cities to take photos of her clients. Anna has taken many beautiful photos of me.

Anna is originally from Finland but fell in love with a Dutch guy and moved here to be with him. She used to be a nurse but found her way to her true passion here in the Netherlands, photography. Her favorite kind of photography is cinematic and fine art.

As Anna is my friend, I follow her on social media of course. But she also often tells me about different photography projects she’s working on and sends me photos she’s taken. I’m continually impressed by how she can capture emotion and beauty with the camera lens. She has a true talent for photography. The featured photo was taken by Anna.

Some of the photos Anna has taken of me:

Urte has been taking pictures of people, events, and more for nearly ten years now. She moved to the Netherlands from Lithuania to study. Urte took pictures of me and my Dutch partner Kevin a few years ago, & we really loved the photos.

Funny story, the day we took the pictures, it was absolutely freezing outside. Kevin and I wanted to take off our coats to get some photos in our clothes, but it was so cold. So we just spent most of the photoshoot just hugging each other. But the photos turned out spectacular.

Some of the photos Urte took of us:

Valentina is a photographer who is from Columbia. In addition to living in Columbia, she’s also lived in Trinidad & Tobago and Curaçao before moving to the Netherlands recently. Valentina took gorgeous photos of Kevin and me during golden hour close to Breda. She also took individual photos of both of us. They turned out really beautiful.

In addition to shooting couples, she also loves taking family photos and boudoir. Kevin and I were laughing almost the entire time during the shoot. In addition to Valentina shooting us, she brought another photographer that she’s mentoring named Kristal. Kristal is a Dutch photographer.

Some of the photos Valentina took of us:

There Will Always Be A Place For Photographers

When I was in high school, I tried my hand at photography. We had fancy cameras to use and even a darkroom to develop film. Let’s just say photoshop and lightroom weren’t my things. I think it’s best to recognize when you really don’t have a talent for something. If you enjoy doing it, by all means, do it as a hobby. But I was never going to become a photographer.

I think it’s so important to support my community and those around me. All of these 3 photographers have one thing in common with me: they all moved to the Netherlands from somewhere else. Living abroad is hard, and building a community away from your home country is even harder. Let’s support each other so we can all be successful in our new homes.

What is something you are going to hire a photographer for in the near future?