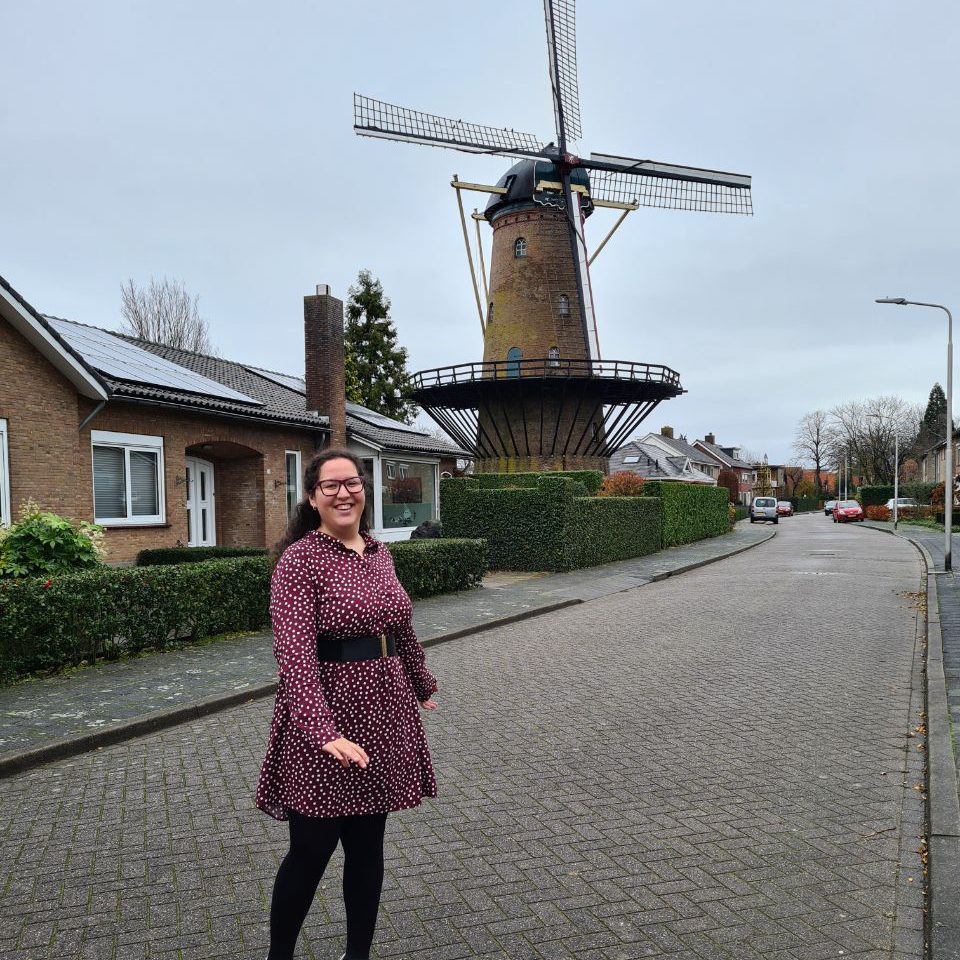 I can say that I get more and more shocked and a bit annoyed whenever I visit the USA. It is like reverse culture shock. I have been living in the Netherlands for two years now. Before the pandemic, I visited the USA several times. There are some things that I just cannot get over once I became accustomed to the Dutch way of living. Don’t get me wrong, I still do love the United States. It’s where I grew up and lived for most of my life, but let’s be honest, with some things, the Europeans just do better. Here are some of the things that shock me when I go back to visit.

If I see a homeless person in the Netherlands, it’s really something special. I never really noticed homeless people in the US before because they are everywhere. Now, I really see it when I go back because it is very rare to see one here. The country does much better-taking care of its own people.

The USA is so incredibly inefficient. This ranges from airports to banks. Why do I have to stand in line for almost 2 hours at JFK airport to go through security or passport control? Amsterdam has millions of people going through the airport a year, and I have never stood for more than 30 minutes waiting for security or passport control. And it usually takes less than 10 minutes unless it’s the busy season. I can go on and on, but I’ll stop here.

Dutch people are not only efficient but they are very modest. They will brag if they got a good deal instead of what Americans do, bragging about how much they paid for something. For example, it is quite common to see a poor person in the US driving a car or wearing clothes they clearly cannot afford and bragging about their shiny new object. It is extremely common to see a multi-million dollar house in the Netherlands with a cheap old car in the driveway. The Dutch have got their priorities straight. If you brag about your designer clothes or whatever, Dutch people will just look at you weirdly. In America, people think it’s cool and so impressive.

Why is it that the bathroom stalls have huge gaps in them so you can see everyone’s business but then nudity is this crazy taboo subject? Like how does that even make sense? Nudity in the Netherlands is very normal, especially at the beach or at the sauna. On the weekends, in the center of the city, they have public urinals for people to pee in. In America, nudity is very weird and not ok.

5. Care for Your Environment

I rarely see trash in the Netherlands, even in the big cities. People throw away their trash in the bin instead of throwing it on the ground. Yes, can you believe it? People just throw trash out their window or on the ground in the US. Would you believe me if I tell you that there are plenty of trash cans around every single city and town? Well, there are. They are just not being used and I really don’t know why. Also, the homes in the US usually look like they are falling down. They aren’t taken care of at all. You will never see that in the Netherlands. People want to live in their homes long term and care for those homes.

6. The Netherlands, Huh, What, Where

If you go to a hotel in America, they are barely any food options. You can either eat pancakes, waffles, or bacon for example. It’s unhealthy and disgusting. Hotel breakfasts all over Europe include tons of fresh pastries, omelets, yogurt, and more. It’s 100 times better. And this is even if you go to a cheap hotel. The coffee at hotels in the US is gross, it’s so watery. In Europe, it’s just so much better.

A standard coffee in the US is 16oz (473ml), in the Netherlands, it is 8oz to 10oz (237-296ml). This is with everything, not only the coffee. The portions are for like 3 people. How can one person eat that much food? I used to order a 16oz coffee, but now I can barely even finish an 8oz coffee. Whenever I order a small coffee in the US, the baristas always ask me if I’m sure that I want that 6oz coffee and not something bigger. I’m like, yes, I’m sure.

Why do I have to pay $6 for a coffee with some soy milk? The same coffee in the Netherlands is around half of that price. Why does a smoothie cost $7-$9? Is it made out of gold? I can get it here for $3. This idea is evident everywhere, from the prices in the grocery stores to the airports.

In the US, if you work a job like being a waitress, it’s seen as something to look down on. Like it’s a temporary job until you can afford to get educated to get a better job. I find that in the Netherlands, plenty of people working menial jobs like serving or working in a clothing store, are quite happy and see it as a long term job. Americans jump from job to job a lot more compared to Dutch people.

Have you ever experienced reverse culture shock? Share with us about your experiences.

43 People reacted on this