Healthcare Isn’t Free Anywhere, Not Even in Europe 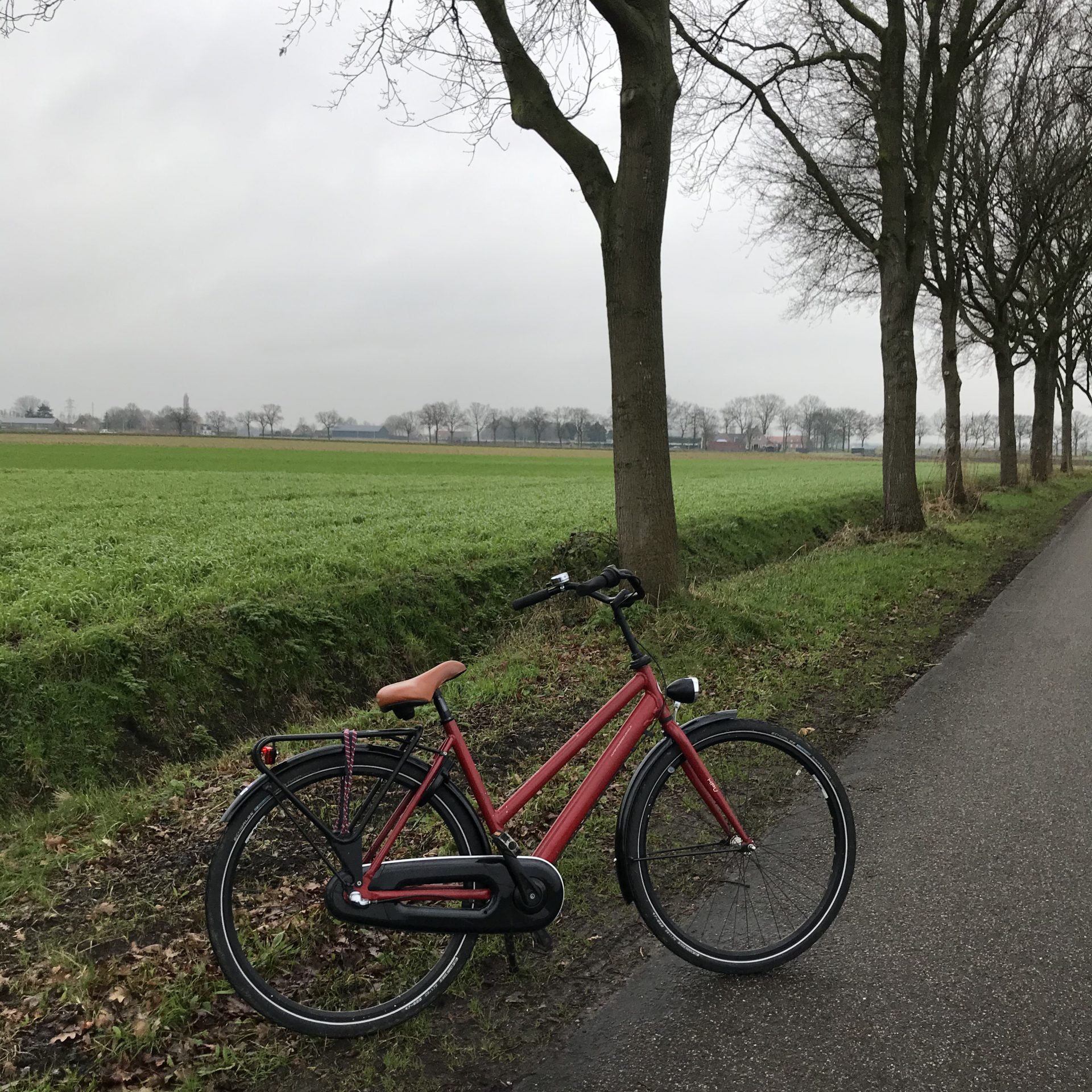 Someone recently commented on a post of mine saying that, of course, I can be happy because healthcare is free in Europe. And this comment isn’t a one-time thing. I get it often. That really upset me. I too grew up thinking healthcare is free in Europe, but that really isn’t true. It’s actually a lot more expensive than you think it is. And it’s definitely not free, at least not in the Netherlands, Belgium, Germany, and many other countries in Europe.

Where the Money Comes From?

Why do so many of us grow up thinking healthcare is free in Europe? A lack of education. First of all, even if it was free, it’s not actually free. Someone has to pay for it. You get what you pay for. Nothing in life is for free. Taxes in the Netherlands are astronomical. People pay anywhere from around 36% to 52% on income taxes yearly. As an American, I’m like holy guacamole, that is so much money that you’re making just to spend on taxes. Taxes a crazy high. I just bought a new laptop and the tax for that was 21%.

In the US, paying for healthcare out of pocket or through insurance is so expensive mainly because of two reasons. There aren’t a lot of laws to control the price, and people don’t pay enough in taxes for the government to subsidize healthcare.

There are so many other things that you get in return for paying high taxes. You get a normal pension. In the US, we are always worrying about how we are going to retire. People invest money in funds like a 401k or IRA to have money for retirement. I do this too. People don’t have that worry here. You get sick pay, even if you’re sick for a long time. You get normal unemployment payments that are actually livable. The list goes on and on. And here you get all of those things because you just pay for it by paying much higher taxes.

At the end of the day, you need to decide whether you want to live in the (for example) US, where your taxes are very low but you need to worry about how you’re going to pay for healthcare, etc. Or you can live in (for example) the Netherlands, where you pay high taxes but get all these things in return. You can’t just expect the government to give you all those things for free. Someone has to pay for it. Printing money is not the solution. That is how inflation happens.

I’ve heard so many stories of people in the US delaying going to the doctor because they can’t afford it. The thing is if you delay going to the doctor when you have something that can be managed, for example, by medication, it could turn into something much much worse. And I promise that will cost you way more money than if you initially went to the doctor and didn’t wait.

In the interest of transparency, this is what I paid for health insurance in 2020:

Certain medications and other things are not included in the cost of what I pay for above. For example, I paid about €220 ($261) for an insole for my shoe.

That means I paid already paid more than a whopping €2054.64 ($2,438.94) in 2020 just for recurring healthcare costs. That doesn’t include things that aren’t covered by my insurance like certain medications. According to Dutch standards that is pretty normal, but by American standards, it is super cheap.

So please, the next time you tell someone that healthcare is free in Europe, think again. And if you think, oh, that’s not true, people don’t say that healthcare is free in Europe, just look at this photo put on overheardnewyork’s Instagram story recently. They recently put out this photo saying that free healthcare in Paris was a pro to live there. That means, they told 1.4 million people a lie. Healthcare is far from free in France. People pay money out of pocket and through taxes to the healthcare system. It is not free. It is much cheaper out of pocket in Europe than in the US, but not free. Taxes just cover a lot of it.

People living in countries like the Netherlands pay a lot for healthcare. And it’s paid not only through the costs you see above, but also in taxes. If taxes weren’t that high, the upfront costs mentioned above would be much higher. Like most things in life, I’d say everything in life, healthcare costs a lot of money. It’s just a matter of where that money is coming from and how the government budgets that money. Some countries focus on, for example, having good schools, or good roads, others focus on healthcare.

What do you think of the cost of healthcare where you live?