Do Not Underestimate The Importance Of Speaking Many Languages 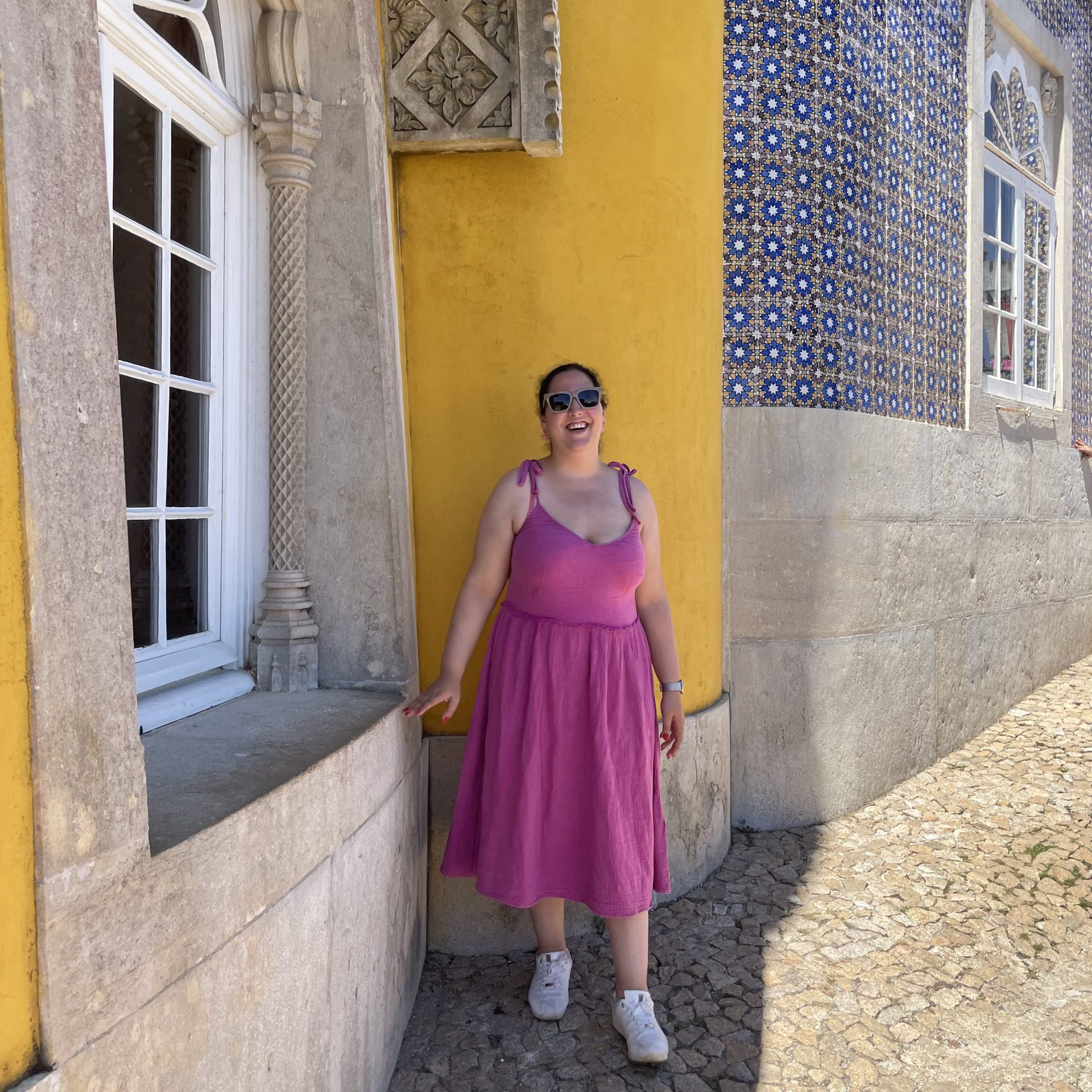 I may have been born and raised in the USA, but I grew up bilingual. Both my parents are Jewish immigrants to the USA from the former Soviet Union. I’ve often heard from immigrants/expats in the Netherlands that they are told not to speak with their children in their native language because it’ll confuse them. I know not everyone is told this, but many with whom I’ve talked with personally and people on my social media have said this to me. I think not speaking with your children in your native language is doing them a great disservice.

Speaking Your Language Is How You Fully Express Yourself

First of all, moving to a new country doesn’t mean you have to give up everything that makes you, you. Your language is part of who you are and your culture. How can you possibly express yourself fully in a language that isn’t familiar to you or isn’t a language you speak very well? There are certain things that you can say in your language that can never be translated to the language of the country that you are living in.

Speaking Multiple Languages Has Made My Life Special

I cannot even imagine not speaking Russian. It’s part of who I am. Being able to speak Russian has helped the people around me and me tremendously. I cannot share every situation when it has been handy because there are so many. But I’ll share a few.

Helping The Elderly By Giving Them A Voice

When I was younger, I used to go to the old age home (the place where old people go to live if they need full time care) and volunteer. I spent time with the elderly people and speak with them in Russian, play games, and just keep them occupied. Part of my volunteering was acting as an interpreter.

If the medical professionals needed to relay something to the people living in the old age home, I would interpret it from English to Russian and vice versa. Many of the elderly people living there were immigrants from the former Soviet Union and forgot most of their English, if they learned any. So me being there helped them communicate with their caretakers.

Other Times I Have Interpreted

I was taking the Dutch participation class as a part of my immigration requirements. In this class, there was an older lady from Russia. She barely spoke any English or Dutch so didn’t understand what was going on. So I offered to interpret for her and she gladly accepted. This type of situation has happened many times.

My Friend Group Has Expanded

Speaking Russian has also helped me connect with people. One of my closest friends here in the Netherlands is from Russia but has lived here for 20 years. We speak together in Russian. I love that we can express ourselves in a language that is native to us. She speaks Dutch and so do I but I don’t speak it that well. Our common language is Russian.

Language Is So Important

I have also made it a point to learn Dutch. I am constantly complimented on how good my Dutch is. I just went to a networking event completely in Dutch a few days ago and was able to get by just fine. Language is so important for expanding people’s horizons and opening the world.

I guess my point of this blog post is learn as many languages as possible. Teach your children your native language. If you are a babysitter and speak a foreign language, teach the children you babysit your language. If you haven’t learned the local language of the country you’re living in, now is the time. There’s a lady in my Dutch class that is 60 years old. It’s never too late to learn.

Do you think you should teach your children your native language? Why or why not?

Follow me on my social media for more about my life living in the Netherlands.