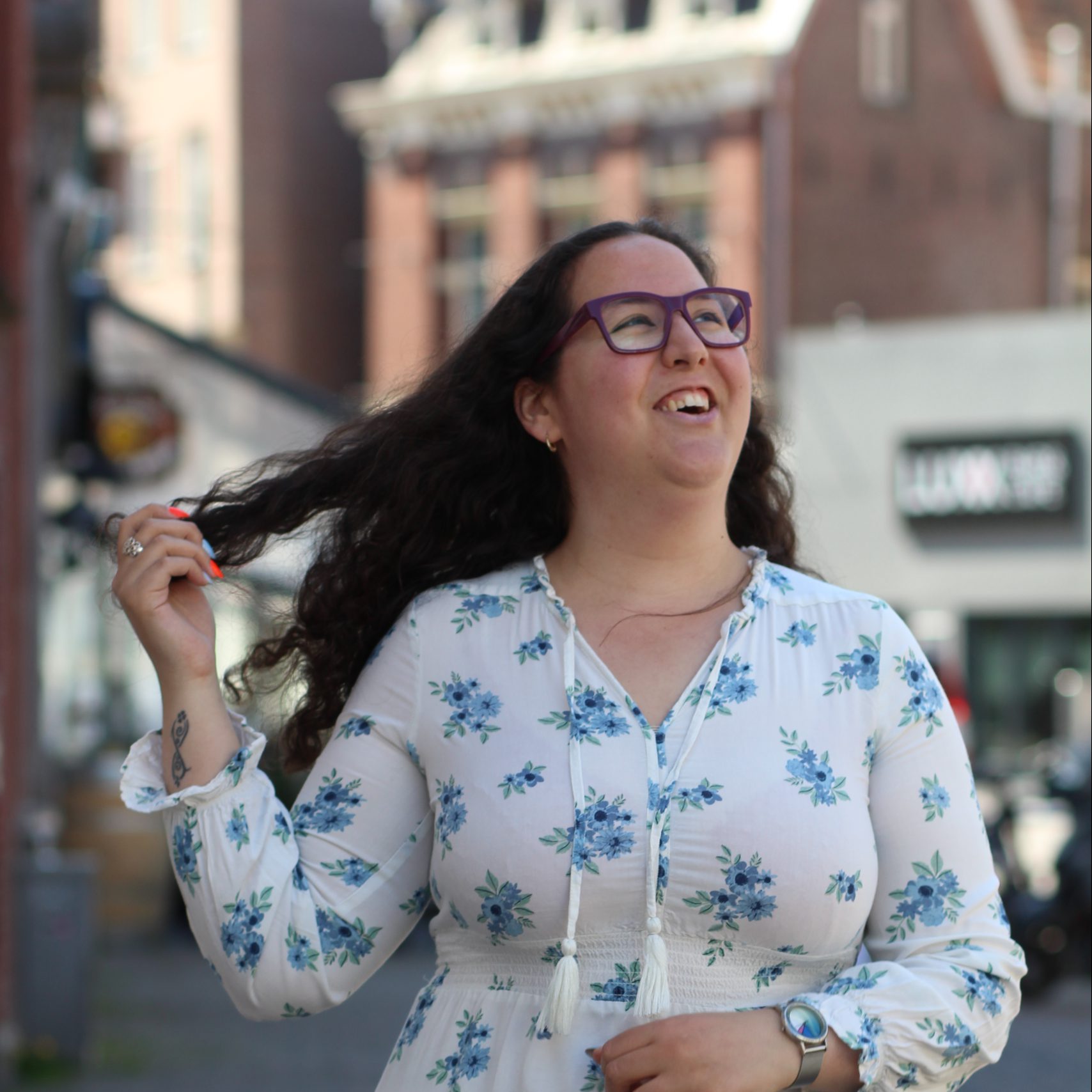 Dutch is one of those quirky languages that some people often confuse. Whenever I tell people that I live in the Netherlands, I often get strange questions. People from outside of Europe ask how my German or Danish is going. Or sometimes people don’t even know what language is spoken in the Netherlands. I get the confusion, it sounds similar to German, but it’s not German. I think that it’s a softer language than German. Either way, the language spoken in the Netherlands is obviously Dutch. And Dutch is a very hard language, but not for the reasons most people think.

Dutch Is Not Only Spoken in the Netherlands

The Dutch language came to be ages ago. Like a really really long time ago. Some say it was created around 500 AD, others say 700 CE. Either way, it’s an old language. Dutch is spoken in other places besides the Netherlands. In Belgium, Dutch is spoken but it’s called Flemish. Flemish is a Dutch dialect. In South Africa, Afrikaans is spoken. Afrikaans is very similar to Dutch.

Some say Afrikaans is old Dutch, others say it’s a daughter language to Dutch. I’ve heard Afrikaans and it sounds a lot like Dutch. Even though I’ve only been learning Dutch for a few short years, I understood a lot of Afrikaans. Whatever it is, it’s similar enough that I could understand it. There are only a few places where Dutch or Dutch-like languages are spoken, there are others.

Dutch Is Hard to Learn

So what is it with Dutch? Why is it so hard to learn? A lot of people, especially people who move to the Netherlands for work, don’t even bother to learn Dutch. A lot of people even try but don’t end up truly learning it. The sounds are hard to pronounce. A lot of times people have a hard time pronouncing the Dutch letter G, or words such as onion which is ui. What even is that?

I am really blessed to have grown up speaking Russian and English. I also studied Hebrew and Yiddish for many years. So those weird letter pronunciations were never very hard for me. Learning multiple languages from a young age also helped me learn Dutch relatively quickly, at least at a conversational level. But I understand that most people don’t have my experience.

Dutch Is Such a Different Language

I find the sentence order the most annoying. Growing up speaking Russian and English, the Dutch sentence structure was not familiar to me. The words are all in a different order than in Russian or Dutch. It’s confusing as hell. The Russian language has no articles. There are no De or Het. English is not as wordy as Dutch. If you want to say I love you in Dutch, you’ll need to say “ik hou van jou.” This literally translates to I love of you.

I’m sure you understand by now why Dutch is hard to learn. The sentence structure is confusing, there are so many extra words in sentences, and you never know when to add De or Het in front of a noun. But Dutch is really hard to learn for an entirely different reason.

Have you ever noticed that when you ask for a coffee at a cafe, the barista often responds to you in English? I get this all the time. And I don’t even live in a place with any tourists. I’m serious, there are no tourists here. But very often people respond to me in English when I try to speak Dutch. Even when I keep responding in Dutch, they keep responding in English. Eventually, I just say screw it, I’m speaking English.

This is both a blessing and a curse. On one hand, you don’t really have to learn Dutch. People will speak to you in English. And there are tons of English-speaking jobs. On the other hand, it’s hard to practice your Dutch.

Why Do People Do This?

I’ve asked people why they answer me in Dutch. They usually say that they hear that I have an accent and want to make it easier on me. Sometimes I don’t say much to that, other times I ask them to please speak Dutch. If you’re here on a relationship visa, you have to pass 5 immigration exams, all in Dutch. So learning Dutch isn’t optional, it’s mandatory.

Here Is My Advice

If you are determined to learn Dutch, you can do it. When people respond to you in English, tell them that you’re trying to practice your Dutch. Most people are willing to help you. Go to the TaalCafe in your city/town. TaalCafe is when people gather in a place like a library to practice their Dutch. Watch Dutch shows. For example, I’m watching Dirty Lines on Netflix right now. I also found Keuringsdienst van Waarde on Youtube very interesting. The more you practice, the better you’ll get.

The featured photo was taken by Roxen Pap.

How’s Dutch going for you? Is it easier or harder than you expected?