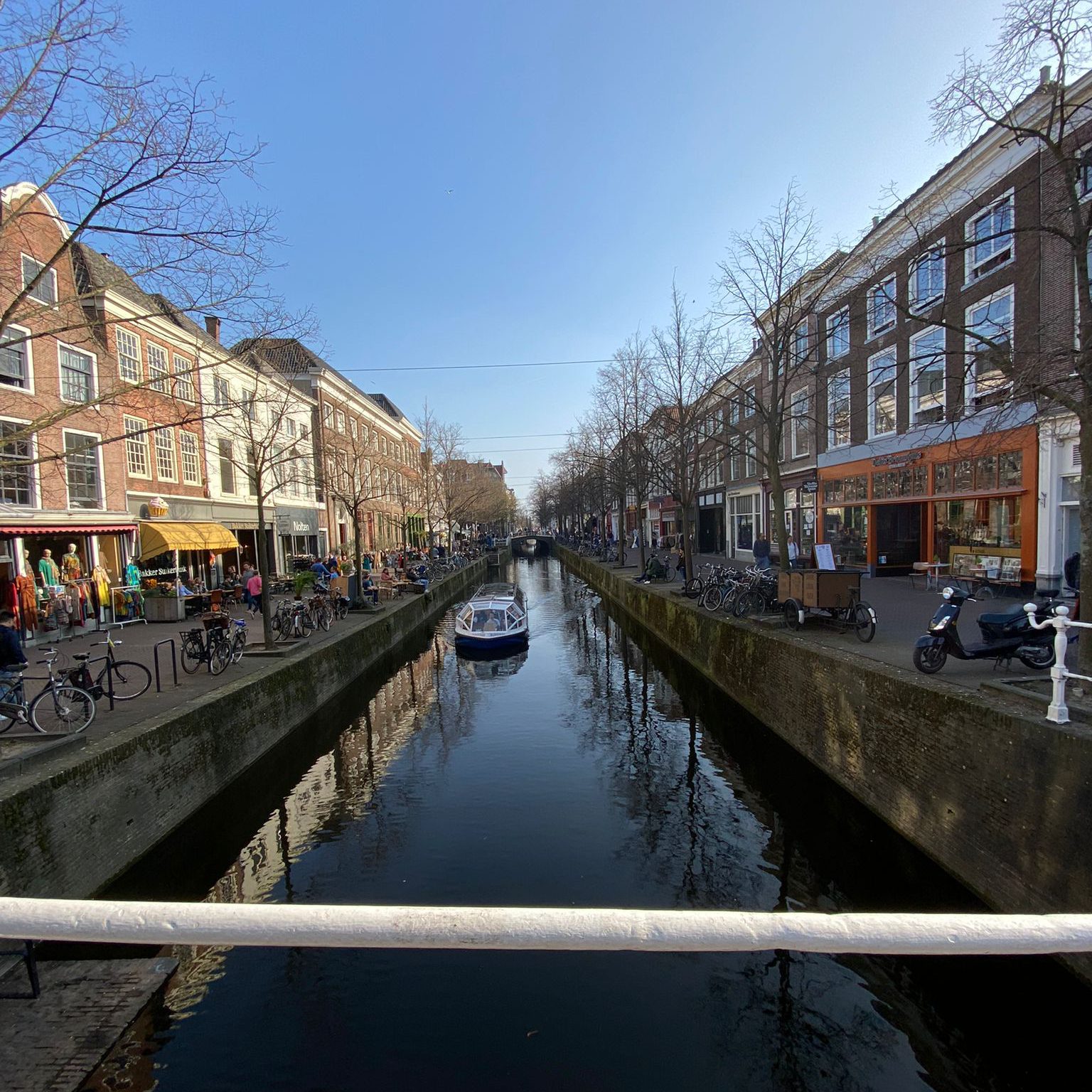 Navigating through any healthcare system unfamiliar to you is challenging. But navigating through a system that considers “paracetamol” a cure-all is so much harder. If you love the Dutch healthcare system and think it is perfect, then this blog post isn’t for you. However, if you’ve had issues getting the doctor(s) to take you seriously, please read this blog post. A lot of foreigners in the Netherlands have had bad experiences with healthcare here, including me. There’s no reason taking care of your health should be so hard.

A Lot of Us Have Had Issues, Including Myself

If you have been following me for a while, you know that in early 2019 I broke my foot. Unfortunately, my foot wasn’t treated until 2 years later. I wrote a whole blog post about my experiences and what happened. Since then, I’ve had many other negative experiences with the healthcare system in the Netherlands. I’ve even shared some of those on Tiktok and received mixed responses. Some people told me that the Dutch healthcare system is freaking amazing (usually Dutch people), while others shared with me their horrible experiences.

Dutch doctors, especially the “huisarts / general practitioner,” tend to want your body to heal itself. They aren’t known for taking their patients seriously. It’s like they make up their minds before you even step into their office. And when it comes to mental health complaints, they seem to take people even less seriously. Unfortunately, sometimes that leads people to take drastic actions to get attention. That is not how it should be.

A Doctor’s Job Is to Heal You

I don’t know about you, but in my opinion, a doctor’s job is to heal you, not to send you on your way with a painkiller. I do agree that there are some good things about Dutch healthcare. Fewer people are hooked on painkillers than in some other countries. Your body should be able to heal itself, but to what extent? Your body can’t heal something that only surgery or antibiotics can fix. Sometimes you need medical help. Unfortunately, you often won’t get it when you need it.

So What Can You Do?

I’m going to share some tips on how to advocate for yourself when at the doctor’s or specialist’s office. Some people might call you a Karen if you do these things. But how much is your life worth? I don’t know about you, but I value my health way more than any insult people throw at me. It’s better to get answers than do nothing.

Ask for a Second Opinion

You do not owe your doctor/specialist anything. If they aren’t taking you seriously, then ask for a second opinion. You have a right to get a second opinion. And it should be covered by your normal health insurance package + deductible (eigen risico) just like it would when you get your first opinion. If you still don’t like that second opinion, I would consider asking for a third opinion. There is no harm in getting several takes on your condition.

Be Strong and Proactive

Before going to the doctor, I Google my symptoms and tell my doctor which specialist I need to see. If you get any pushback, tell them you won’t leave their office until they actually help you somehow. Your doctor should listen to you, even if that means you are going to have to come by every few days for an appointment until they help you.

If you went to your general practitioner only to be sent home even after feeling sick for a long time, then it may be time to call and exaggerate your symptoms. This way, your GP might actually send you to a specialist. But when you get sent to a specialist or a doctor who actually listens to your complaints, make sure to be honest about your symptoms so you can be treated correctly.

Consider Going to Another Country

Some health insurance plans will cover all or part of treatment or consultations in another country like Germany or Belgium. So call your insurance company if you’re waiting ages for an appointment or your specialist isn’t taking you seriously. Maybe you can see another specialist in a different city or even country. It doesn’t hurt to pick up the phone and have a conversation with your health insurance provider.

Bring a Native Dutch Person With You

I don’t care what people say; you sometimes will get treated differently if you are an outsider. This goes for anyone who’s a foreigner or different in any country, city, or place, etc. I’m not saying discrimination always happens, but sometimes it does. Most Dutch doctors speak English very well because a lot of medical books are in English. Many doctors even told me that they studied in the USA for a while. So if you speak English well enough, they aren’t sending you away because they don’t understand you.

The fact of the matter is a native person in their home place will sometimes get treated better than someone who isn’t native to that place. So ask a Dutch friend/Dutch neighbor/Dutch family member/even Dutch colleague to come with you to the doctor or call the doctor for you. You may find that you get treated differently.

Take Care of Your Health, PLEASE!

It is better to be safe than sorry. At the end of the day, you know your body best. Yes, maybe your body will heal itself. But if you aren’t healed after several weeks or more, do something. Be proactive about your health. You don’t want to find out later that you have something that could have been cured much more easily if you had done something from the beginning. Take care of your health because it’s the most important thing in life.

Let me know your thoughts on this and if you have any tips in the comments.