My Love of Flying Was Compromised on a Recent Flight. Here’s the Story. 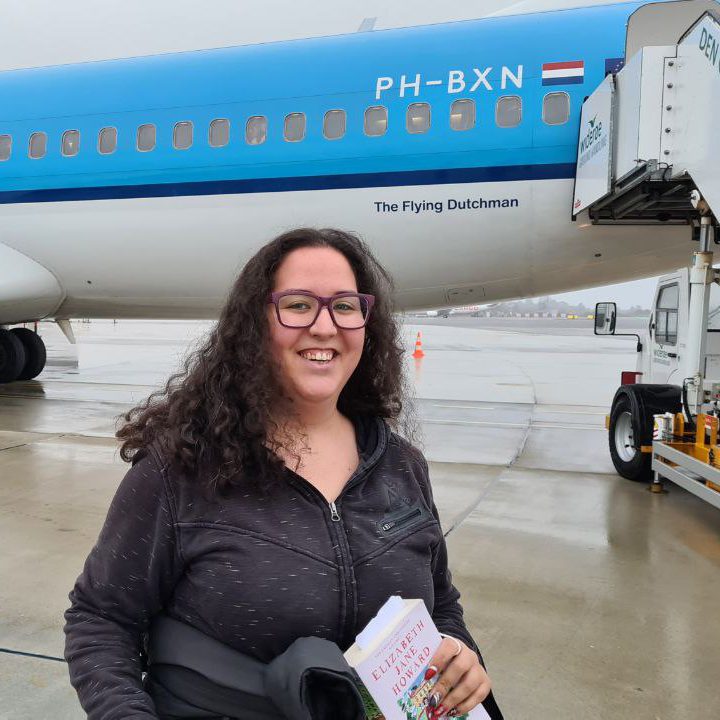 I’ve always been a person obsessed with airplanes. I have even considered becoming a flight attendant or pilot. For various reasons, I chose a different path in life, one in real estate, and now, one in writing. I still find airplanes quite fascinating. I don’t know why. I love taking the afternoon and going plane watching. My partner Kevin doesn’t understand it but he still goes with me. Planes are to me what videos games are to him: pure enjoyment. I cannot even count how many times I’ve been on a plane, one of them even being a plane with only four seats. I have been to nearly two dozen countries and dozens of US states. I traveled to many of those places by airplane. But something happened a few weeks ago on a flight out of Amsterdam that made me a bit frightened by airplanes for the first time in my life.

The Most Dangerous Parts of Flying

Taking off and landing have always been my favorite parts of flying. If you love flying, then you get it. It’s when the most action happens. It is also when most things can go wrong. Many people do not know this, but the majority of your flight is done on autopilot, similar to adaptive cruise control. This is for commercial flights. I don’t know about the itty bitty planes. So most of the work done by pilots is when they have to get the plane up into the air or when they have to land it. Humans make lots of mistakes and other factors are at play, like a possible engine failure, or the wheels coming out.

So This Is What Happened

That thing that you usually only read about on the news happened to me and Kevin. We were on a KLM flight from Amsterdam, the Netherlands to Bergen, Norway. We were going on vacation touring Norway for just under two weeks.

Our plane headed to the runway and began to accelerate to take off. All of the sudden, we heard a loud pop sound and the plane began stopping really quickly. While it was stopping, the whole plane was vibrating really hard. This was probably one of the scariest moments of my life. The pilot informed us a few minutes later that a bird probably flew into the left engine and we couldn’t fly as planned.

Before our plane even got back to the gate after the failed takeoff, we were told that we got a new plane. The plane we were on had to be looked at and couldn’t fly that day. This was great news! Well, news it was, but it wasn’t actually the fact. We were sent to gate D49 for our new flight. For some odd reason, we needed to go through passport control to exit Schengen.

The thing is, the Netherlands and Norway are both in the Schengen zone, so we shouldn’t have had to go through passport control. But we figured that maybe they were going to make an exception or something. So we went through passport control and exited Schengen. The guy working at the desk wouldn’t stamp my passport when I exited because we were flying in the Schengen zone. We get to D49 and the flight crew was there and most of the passengers. Apparently, we got the wrong gate number. It should have been D79. D49 and D79 are shared gates. One is used for Schengen flights and one isn’t.

Our Trip Was Delayed Again

So we were told that we need to go back through passport control to get back into Schengen. We (all of the flight crew and passengers) walked back through the whole airport, went through passport control again, and made it to the correct gate: D79. When I went through passport control, the guy stamped my passport. He shouldn’t have because of the mistake that was made with the gates. Once we got there, an announcement was made that our flight was canceled and that we got rebooked for the next day. Kevin and I thought it was because the crew was over their hours. Apparently, the whole bird thing was considered a criminal incident and had to be investigated. I have no idea how that ended.

So we went to the service desk and got a free hotel to stay in by the airport. The next day, we were off to Norway. We landed in Bergen and had to go through a security check. The border security agent was extremely confused why I only had one stamp that I went into Schengen, but no stamp that I left. I explained to her the whole situation. After she processed the information, she just told me that she wasn’t going to fix the mistake that was made by the border agents in Amsterdam. So we left the airport and had a wonderful time touring Norway.

Although that was an extremely scary thing that happened, I still love flying. The flight immediately after that happened was nerve-wracking for me, but I got through it. And I have taken several flights since. All of the flight crew were extremely patient and understanding with everyone and everything. They handled it very well. Statistically, flying on a commercial plane is much much safer than driving a car. So there is no reason to be scared to fly. It’s just weird and scary when something you only hear about in the news happens to you.

What is your craziest travel story?

1 people reacted on this