Sex: Here’s How the Dutch Normalized This Taboo 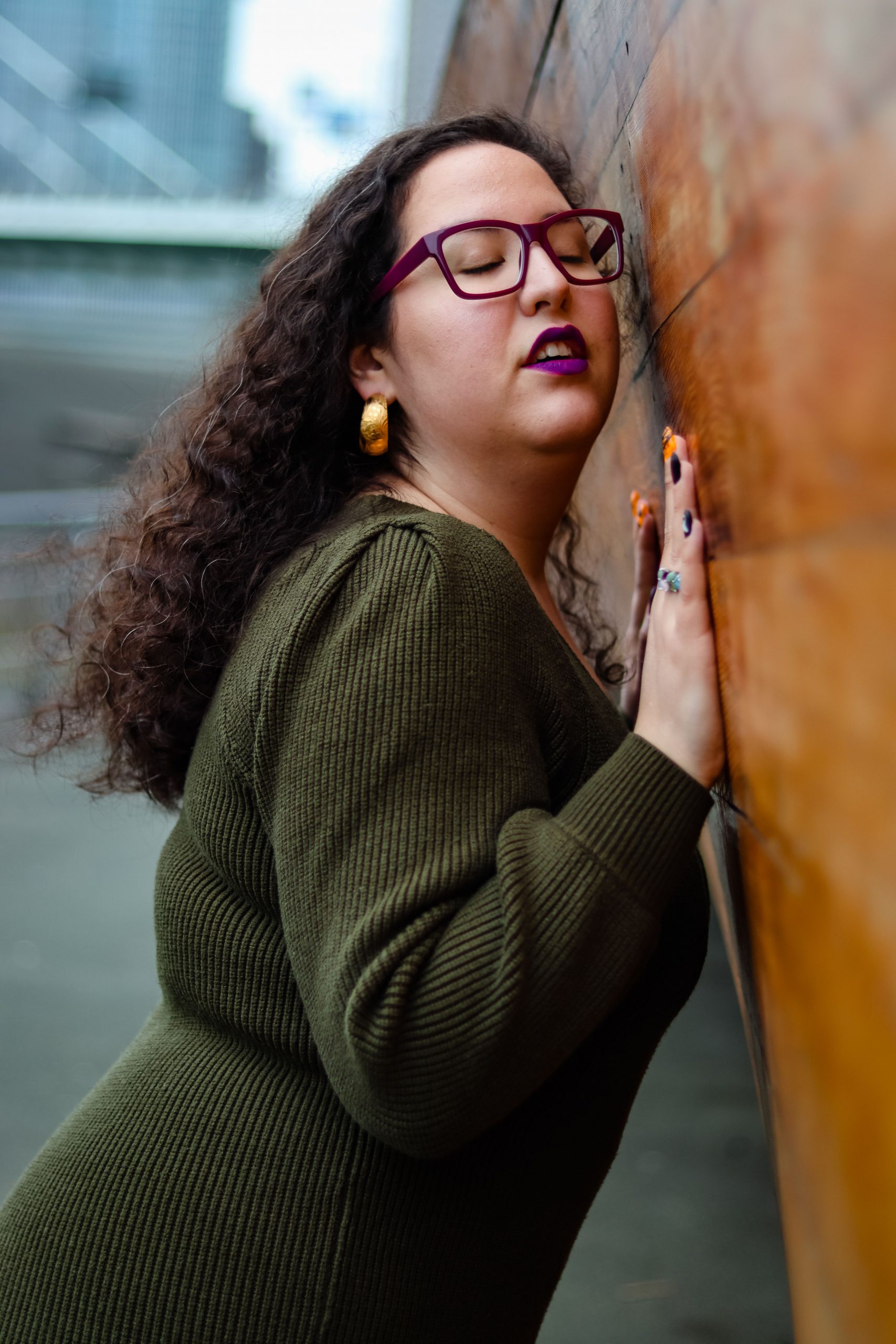 When many people think of the Netherlands, one of the first things that can come to mind is the red light district in Amsterdam, also known as De Wallen. The Netherlands has always been extremely progressive in comparison to other countries. It was the first country in the world to legalize same-sex marriage. Smoking weed and eating shrooms are decriminalized, and a whole lot more. Sex is something that the majority of people in the world have and still engage in. Sex is how we continue to populate the world, and how many of us blow off steam. Then why do so many countries and cultures shame the act? And how has the Netherlands managed to normalize it?

I don’t know about you, but I grew up in a culture where sex was not discussed with anyone who was not of marriageable age. In the ultra-orthodox Jewish faith, sex and any sort of physical intimacy, including holding hands, is not allowed until you are married. Same-sex marriage is strictly forbidden. I wasn’t even allowed to use a tampon when I had my period because it could break my hymen. That meant I wouldn’t be a virgin anymore.

What Even Is Family Planning?

I recently watched the series Love, Sex, & goop on Netflix. It really got me thinking. So many women experience pain during sex. So many men have no idea how to pleasure a woman. Sex is not only about that one great act. It’s way more. The majority of women that I’ve spoken to about sex over the years, Americans and people of lots of other nationalities, do not experience an orgasm often with their partners. So many women fake orgasms, it’s truly sad.

Sex education should be the full package. Why is this such a taboo in so many countries? In order to further innovation, you need humans, and that means procreation. Sex is also a way to connect with your partner, and often let off some steam and relax. Many of us can’t even discuss sex with our friends or family, let alone with our partners, it’s bizarre.

The Dutch did something incredible when it comes to sexual education. They started teaching children about the reproductive system and intimacy from a very young age. This sex education continues through to when Dutch children become teenagers. They learn about how to make a baby, of course, but they also learn much more. Safe sex, and how to please a man and a woman are taught in detail. Sex is no longer something that is weird to talk about.

The Dutch have also legalized having sex with a sex worker. Did you know that severely disabled people in the Netherlands can receive money every so often that they can use to hire a sex worker? The Dutch believe that human touch is a right, not a privilege. Everyone needs to feel affection. The reality of the situation is, the majority of the population will not date someone who is severely disabled. But those people still need to be touched. There are many studies that prove that people who don’t get affection and are lonely die earlier.

There Is No Shame in Seeking Touch

At the end of the day, we are creatures that crave the human touch. There is no shame in having a one-night stand as long as you’re being safe. Some people don’t want to be in a relationship or can’t. If you’re not happy with your sex life, it might be time to seek some help, whether that be a sex therapist, having an honest conversation with your partner, or whatever. Sexual health is important, just like your mental, emotional and physical health. The Dutch have done something extraordinary. The world should learn from them.

l The featured photo was taken by my friend Anna Salminen. She is available to shoot portraits, family photos, and more in Amsterdam, Alkmaar, and other places in the Netherlands. l l My nails were done by my friend Dana Van Oeveren. She can do your makeup, a manicure, and a pedicure. She is located close to Roosendaal and is willing to travel. l

How do you feel about talking about sex with friends, family, or others?

9 People reacted on this