My Experience With Being Jewish in the Netherlands 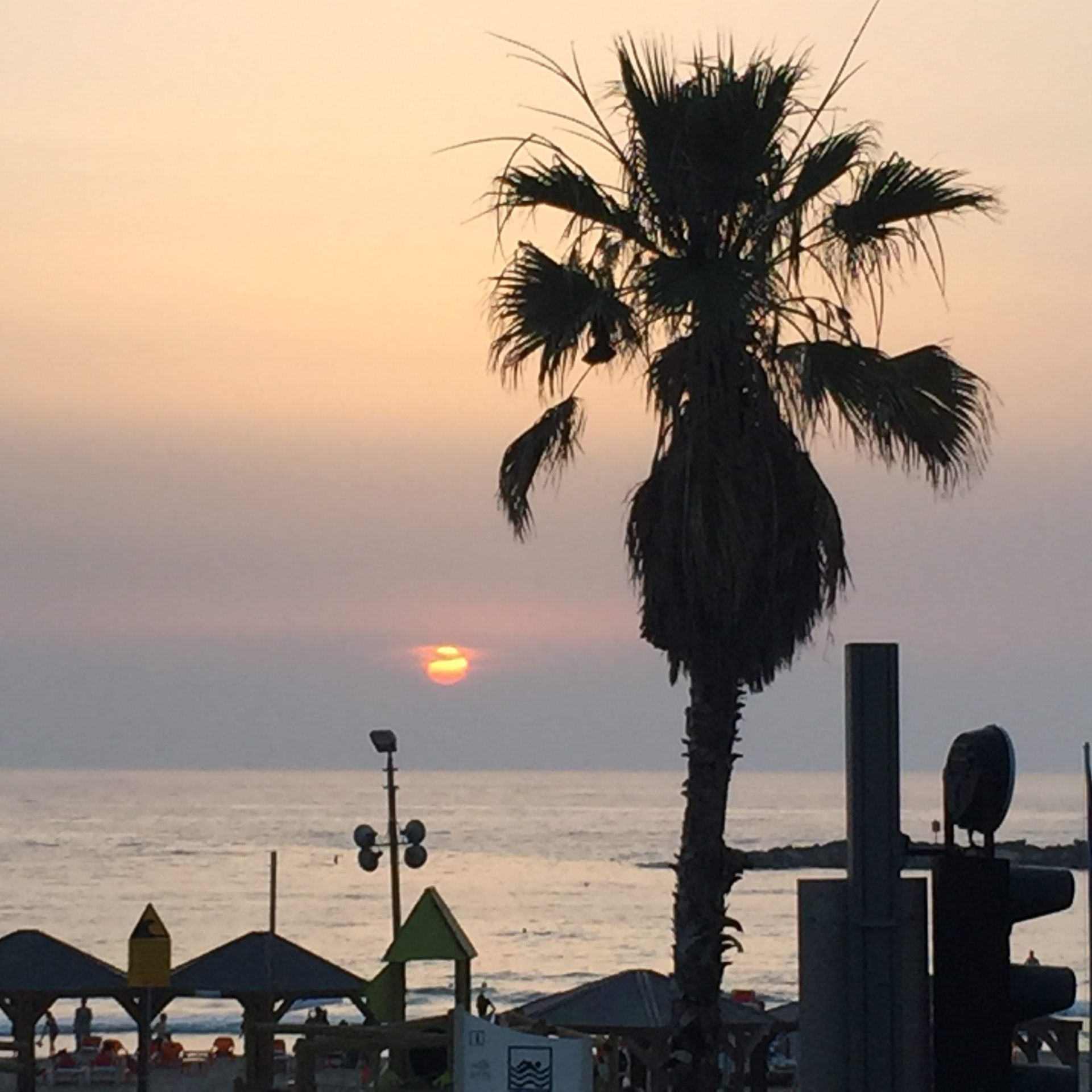 I grew up in an ultra-orthodox Jewish family in Milwaukee, Wisconsin, USA. My father was born in Moscow, Russia, and my mother was born in Babruysk, Belarus. Both of my parents grew up not religious and became religious later in life. For most of my life, I lived in a big Russian speaking Jewish community. When I move to New York City years later, I lived a few streets away from a big Jewish community. I have worked and still work for Jewish companies. When I moved to the Netherlands in 2018, I never would have thought that Jewish people would be something I had to look for.

A Jew and a Non-Jew Fall in Love

Let me start by saying that I met my non-Jewish Dutch boyfriend in August of 2017 on the Big Island of Hawaii. We dated long-distance until December 2018, and then I moved across the world to the Netherlands to live with him. In order to see him during that time when I still lived in the US, I would wait for a Jewish holiday to come up. Why? Because I worked and still work for a Jewish company. I get all the Jewish holidays off. I also get a little over a week of vacation time. Every year my vacation time increases by a few days.

Not Everyone Learns the Same Things

I grew up around people that mostly were Jewish. Even the people that were non-Jewish, understood things about Judasiam because they met Jewish people and/or were working with them. When I moved to New York, even my roommate was Jewish. My apartment was very close to a Jewish community. I was working with people who were mostly all Jewish. Even the people that weren’t, knew a lot about Jewish law and culture. So when I met my boyfriend, it was like I had to recite the encyclopedia of Judaism.

Whenever a holiday would come up or I would celebrate something like the rest day called Shabbos, I would have to explain it to him. He also googled a lot since he knew almost nothing about Jews, except for the war, of course. He knew almost nothing about Jewish practices or culture. It really gave me a shock when I moved to the Netherlands. Basically, every single person I met was like him.

Given that I grew up in a religious family and attended private and public schools full of Jewish students and teachers, I never even thought that there was a world out there that people who didn’t know a single thing about Jews or never met a Jew. That was really weird to me. Even my non-Jewish doctors, friends, and coworkers knew more about Judaism than a single non-Jewish Dutch person that I’ve met so far. And I understand why. There are barely any Jews in the Netherlands. It is estimated that there are about 30,000 Jews in the Netherlands right now. In the United States, there are over 7 million Jews.

What I do want to say is, every single Dutch person that I have met has been very open to learning about Judaism, starting with my boyfriend. Whenever I talk about being Jewish, I always get asked questions. In my experience, people here have been nothing but accepting and open to all religions. I have never once felt unsafe for being Jewish in the Netherlands or in Europe in general. I have worn my Star of David earrings multiple times in public, so people do know that I’m Jewish, if my dark curly hair didn’t give it away.

I am not religious by any means but I love my Jewish culture and heritage. I light my Shabbos candle on Fridays. My parents gave every girl in my family a silver candlestick when we turned 3 years old. Women light candles on Friday to bring in the Jewish rest day called Shabbos. I celebrate some of the holidays and love cooking traditional Jewish food like Challah. Click here for my blog post with the recipe and more information about challah.

Because I live in a tiny city called Roosendaal with basically no Jews, I have to travel an hour to Eindhoven to go to a synagogue and Jewish community center called a Chabad House. I recently found out there is a Jewish couple in my city, but they don’t want to meet until they are vaccinated, completely understandable. I look forward to meeting them hopefully later this year.

Explaining My Culture to People

Not having any Jewish people nearby has been a really eye-opening experience in life outside the big bubble I lived in for most of my life. For the first time ever, I had to actually look for my own people who practice my culture and holidays. Now I always have to explain to people that I talk to about every aspect of Jewish life that comes up. Like why I have a week off in the middle of April. I have off because it is the Jewish holiday of Passover. Passover celebrates Jews being freed from Egyptian slavery. I am grateful to always have lived in a country that allows people to practice their religions, whether it be the United States or the Netherlands.

16 People reacted on this