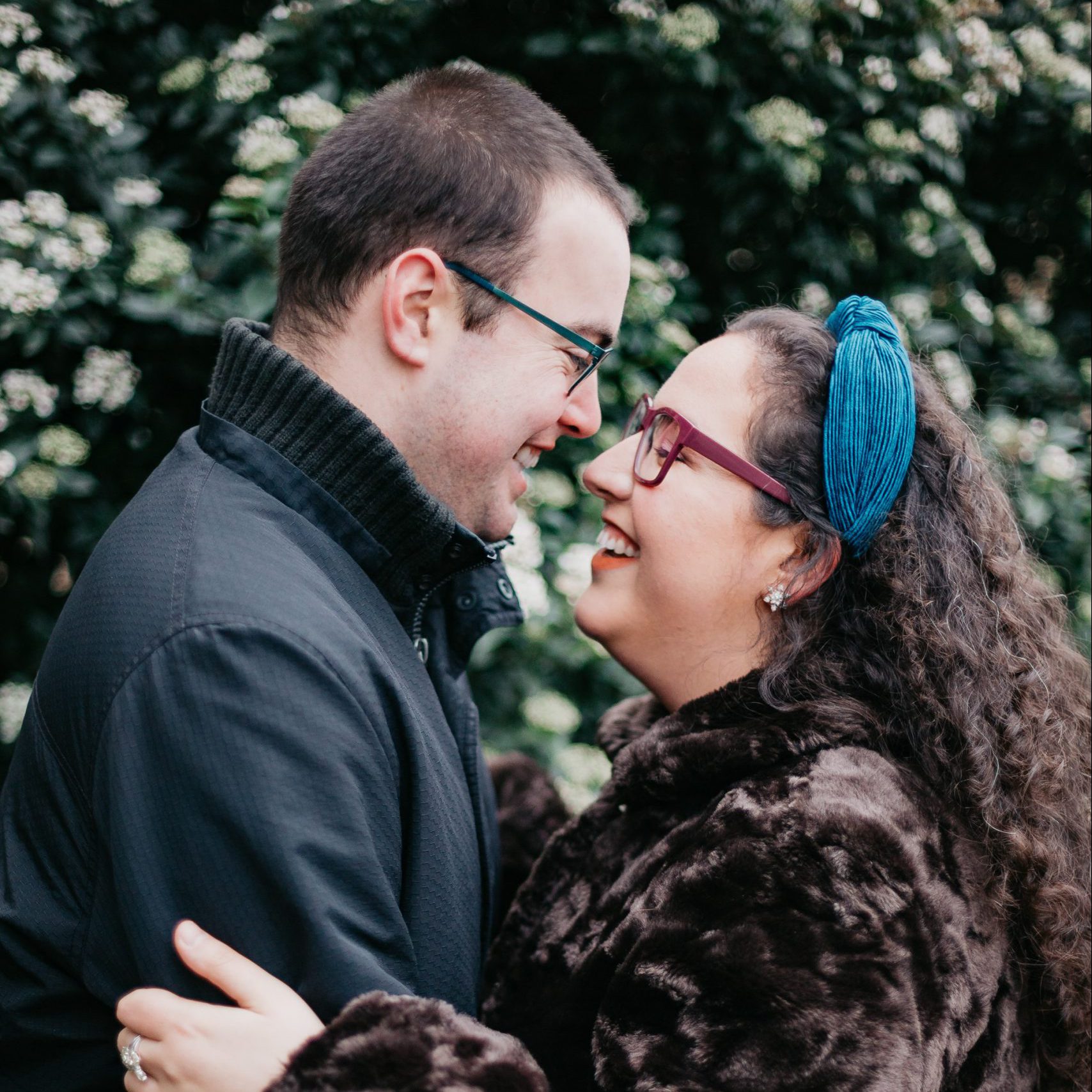 About three and a half years ago, I moved to the Netherlands for love. I have written many times about my life here and how I met him in Hawaii. However, I never posted the full story. I hope you enjoy reading my story of how love brought me across the world. I hope for everyone to find love the way I did. I truly believe that all you need in this world is love. Loving and being loved is probably the most beautiful thing life has to offer.

Mountains. Most people don’t know that Mauna Kea in Hawaii is actually a lot taller than it looks. Because part of it is in the ocean. When I met him, I was standing on the mountain. Six miles up the mountain. I went to drop off my sister’s friend, Jason. He was a mountain climber. There we were, standing six miles up the mountain at the visitor center. A mustang pulls up and a man gets out. He starts walking around. Looking confused. What was he doing there? Somehow, all of us, tourists, start talking.

Our First Day Together

He drives me up the mountain. We talk a lot. About life. Traveling. Life differences. We drove down the mountain. He follows me to the town I was living in. Two hours on the other side of the mountain. We go swimming. In the warm ponds. Though that day, it was like a pool. Cold and the waves were especially strong. We kept jumping over the waves. Water kept getting in my face. The very salty water in my mouth. I was annoyed. He found it amusing. We kissed. I didn’t feel anything. I didn’t want to get involved with anyone. We drove back to town. He kept looking at me through the mirror. I was driving. Trying not to look. Confused. We went to a coffee shop. With my sister and her friend.

Later that evening we went down to the water in the big city of Hilo. We sat by the water. My sister and her friend disappeared. We sat by the water. I still didn’t want anything. Maybe because I didn’t expect to get involved. I wanted to be on the island to discover myself. I did my best to get rid of him that night. I never met anyone that didn’t say that I was young or that I didn’t know about life because I was young.

Wanting to Be Alone

He was the first person that didn’t mention my age. He didn’t seem to care. It was so easy to talk to him. Yet, all of this, I still didn’t want to see him ever again. I went back to the bus that night and told my sister that I never want to see him again. I got a message from him. He told me that he really wanted to meet again. That he never expected anything like this to happen on his trip. I was still annoyed. My sister finally convinced me to see him again. As friends. I told him that.

Couple days later, we went to the other side of the island to go snorkeling. At sunset. One of the most beautiful sunsets I’ve ever seen. Walking out of the water to the car, he gave me a look. I knew that in that moment that he wanted to kiss me. Or he was confused. Not sure what to do. We went back to his hotel. Talked for a while. He ate a sandwich with partially frozen Nutella.

The First Feeling of Love

We went to stand on the balcony. Overlooking the ocean. The waves were so loud. The stars were so bright. I was still confused. We were standing on opposite sides of the balcony. I was saying that I didn’t know what I wanted anymore. The situation confused me. He came up to me and just hugged me. Like he knew exactly what I was feeling. I remember it so clearly.

His heart was beating so fast. I’m so nervous right now writing about it. I’ve never felt someone be that nervous. Or whatever reason his heart was beating so fast for. We kissed again. That time I wanted to kiss him. It was like my feelings for him completely changed. Later on, he told me that he was afraid of falling in love with me. I was so confused. No one has ever told me that. Especially when I just met them. A couple of weeks later, I understood why he felt that way.

What Brought Me to Mauna Kea in the First Place

The day before I went to the mountain, my sister and I were thinking of going to a cafe. I insisted that I wanted to go to this one cafe far from home. She said, why, there are tons of cafes closer. But for some reason I just felt like going to that one cafe.

We dated long distance for a little over a year. Being in a long distance relationship was very hard, but worth it. I moved to the Netherlands in 2018 to be with it. It was really hard at the beginning. Moving anywhere, especially to a new country is so challenging. We faced culture shock, homesickness and more, but we are still standing.

It’s been 3 ½ years since I met him and I’m still so in love. I moved to the Netherlands for him. Some days are hard, but most days are amazing. Every time I’m missing my family or the US, he reminds me why I choose to move here. Chase love because that’s all that matters.

The featured photo was taken by urtefoto.nl

Tell us the story of how you found love.