True Love Should Not Be Ignored Because Love Is Beautiful 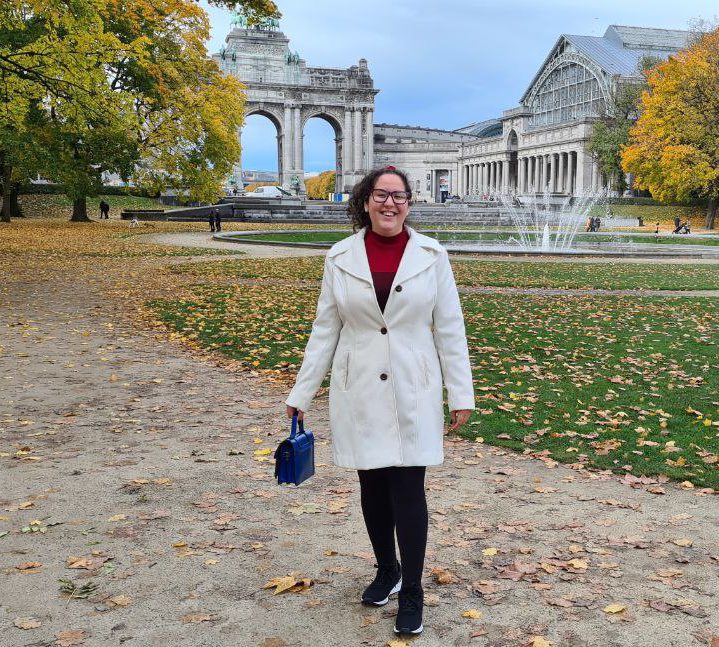 I just finished watching the movie called The Last Letter From Your Lover, and I’m in tears. From all of the movies that I’ve watched, and I watch a lot of them, this one has been one of the most impactful. Yes, the story is complete fiction, but it can be a true story that really happened, or maybe is happening right now. I’m constantly telling people to stop making excuses and chase love, and I mean it. From the bottom of my heart, I urge you to chase love. If you’re reading this, there will be spoilers, so you’ve been warned.

A Synopsis of the Story

The story starts with a woman named Jennifer in the mid-1950s. She is on vacation somewhere in the French Rivera. Unfortunately, or fortunately, depends on how you look at it, her husband doesn’t pay much attention to her and is constantly traveling. So she has a ton of free time. During that time she meets a journalist named Anthony. They spend time hanging out and getting to know one another.

It all seems pretty platonic until they realize that they have fallen in love with each other. They have a whirlwind romance and even keep seeing each other when they move back home to London. At one point Anthony gets a job offer in New York and begs Jennifer to come with him. She says no but eventually changes her mind. On her way to meet him at the train station, she is in a car accident and loses her memory.

A Lie Stops It All

Her husband Lawrence lies to her and tells her that Anthony died in the car with her. Four years later, she runs into Anthony and she faints. She tells him how she thought he was dead. Once again he asks her to come with him and start a new life. She says no but changes her mind and goes to meet him the next day. However, he’d already left for New York.

Years go by and they don’t see each other until a journalist in London finds the letters. Her name is Ellie. She ends up bringing them back together after all those years. Jennifer didn’t want to get her heartbroken, but eventually, she decided to go reunite with Anthony.

I am most definitely not saying anyone should cheat on their partner/spouse. If you have feelings for someone, be upfront about it before you take action. However, I’m a huge proponent of chasing love. This story really touched my heart. I think it’s because I met my partner Kevin in a very magical way, and we had to travel thousands of miles to see one another.

I wrote another blog post detailing our story, so I’ll just sum it up here. He’s Dutch and I’m American. We met in August 2017 on the top of a mountain in Hawaii. Then I moved to NYC. We traveled back and forth to see one another for a little over a year before I decided to move to the Netherlands to be with him. I was terrified to move in with someone that I only really spend a few weeks with every few months. But it was the best decision I have ever made.

I Have Found My Person

We’ve been together for over four and a half years now, and I still know he’s my soulmate. I have never in my life felt this way about anyone. He makes me feel so happy, so loved, so safe. He’s always making sure that I feel loved. He always knows what to do when I’m having a bad day. He’s my person. It’s hard to explain, but when you know, you know. I knew he was the one within a few days of meeting him.

For example, recently I wanted to take a chocolate-making workshop. It wasn’t possible for my friends to go. Kevin has no interest in these types of workshops, but he loves chocolate. I know that he went with me simply to make me happy. He could have just bought chocolates from the store and gone home. This is only one example. There are so many more.

I guess what I’m saying is please chase love and stop making excuses. So many people I know want to be in love but they don’t make the effort or make excuses. They say they want a certain kind of person or they are too busy to date. That is such BS. Kevin and I traveled thousands of miles to see one another and spent hours talking on the phone every day.

You definitely shouldn’t date someone that isn’t right for you, I agree with that. But if you have a connection with someone, you should pursue it. And if you don’t know anyone you’re interested in, at least make an effort. If you have a nice chat with a barista or bartender, why not ask them out? You’re not going to fall in love by sitting at home watching Netflix.

I’m not surprised that I liked this movie. It was originally a book by Jojo Moyes, and I absolutely loved her book The Giver of Stars. It’s pretty funny because I bought the book that the movie is based on but just watched the movie. If you haven’t watched the movie, watch it. Beyond being a love story, it has such a powerful message. You shouldn’t be afraid to fall in love and chase love. Love is the most beautiful thing in life.

What’s been holding you back from putting yourself out there?