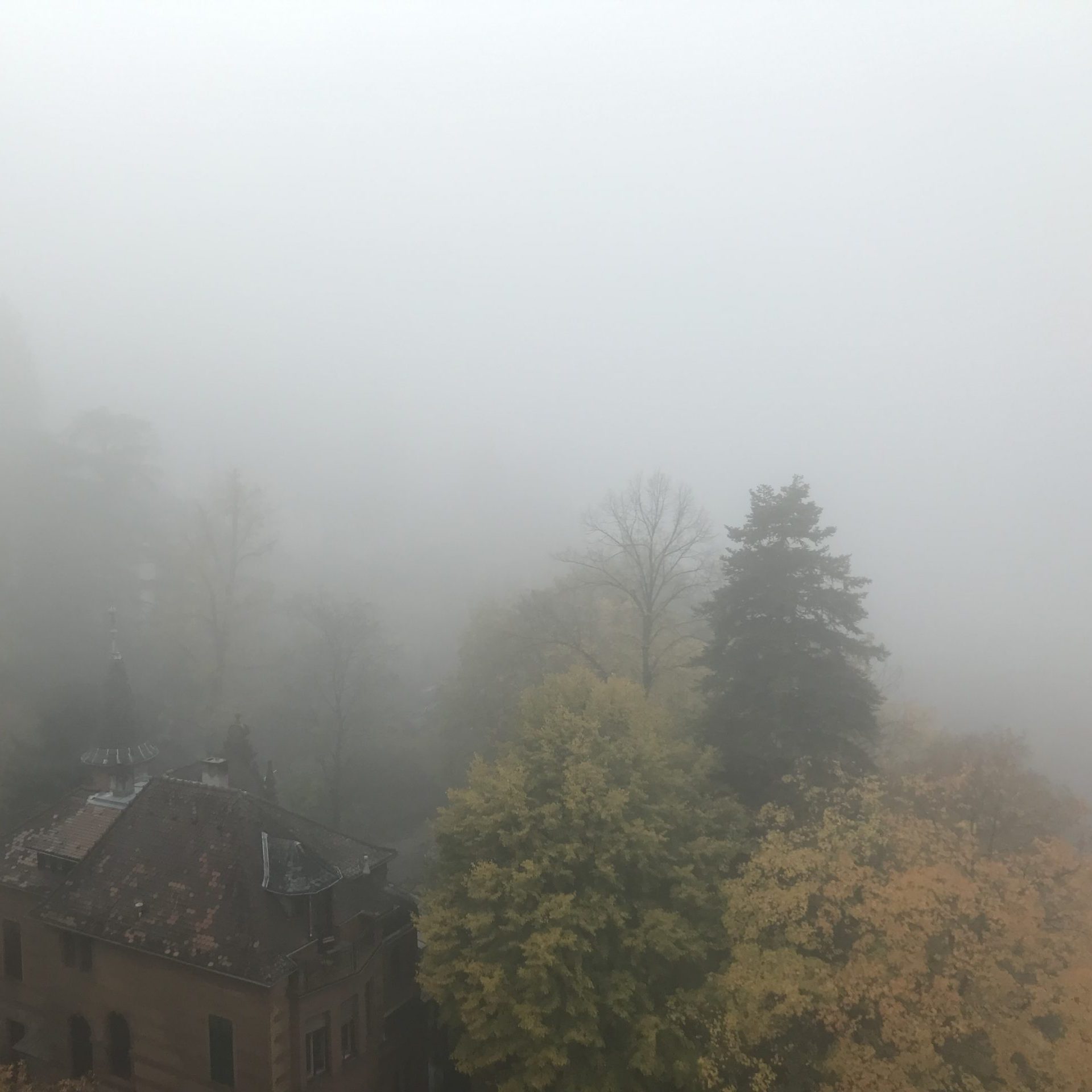 If you are considering taking a job in the states, I urge that you do not. You can work in so many other countries that have much better laws protecting you as an employee. Yes, most American jobs pay more than if you did that job in a European country, however, the money isn’t always worth it. The work culture in the USA is really messed up. It is far from the American dream the world is led to believe. There is no such thing as a healthy work-life balance. Work always comes first, or else.

1. What Is Personal Time?

If you take time off from work for any reason such as vacation or being sick, expect to keep your phone in your hand. Most American employers have no respect for personal time. They will contact you at all hours of the day or night, no matter if you’re working or not.

Let’s say you work really hard on a project and get it done really fast, there will be questions why you only worked let’s say 5 hours instead of 10 hours. In America, the culture is, the more hours you work, the harder and better of a worker you are. That means you’re always expected to work a full-time job plus a side hustle, instead of just being happy. Working part-time is not allowed at most non-service jobs.

In the USA, these are the same thing. Most companies give you anywhere from a few days to two weeks to take a vacation or to be sick. Yes, you read that correctly. If you’re sick for two weeks in the year, that means you won’t be taking a vacation that year. Even if you don’t get sick, two weeks or less of vacation time is absurd. It’s not enough time to recharge and be energized to work the rest of the year.

Many companies can fire you for any reason. And once you’re fired, you’re expected to leave the company that very same day without any sort of severance pay. When you start at most companies, you sign a contract stating that you’re an at-will employee. That means your employer doesn’t need a good reason to fire you.

Even though money gets taken out in the form of taxes from your paycheck for your pension, that doesn’t mean that the government-funded pension is a livable wage. Some employers offer a 401k. That means you put money into an investment fund through your company, and your company matches what you put in up to a certain amount. But if you’re fired, then you need to invest money yourself so you don’t have to work past retirement to live.

Many jobs make you do a drug test before getting hired and often during your time working at the company. They won’t hire you if they find something in the results of the test that they don’t like.

What surprised you the most about working for an American company?

11 People reacted on this