Dutch People Are the Coldest M-F**Kers, and 10 Other Things I Hate About the Netherlands 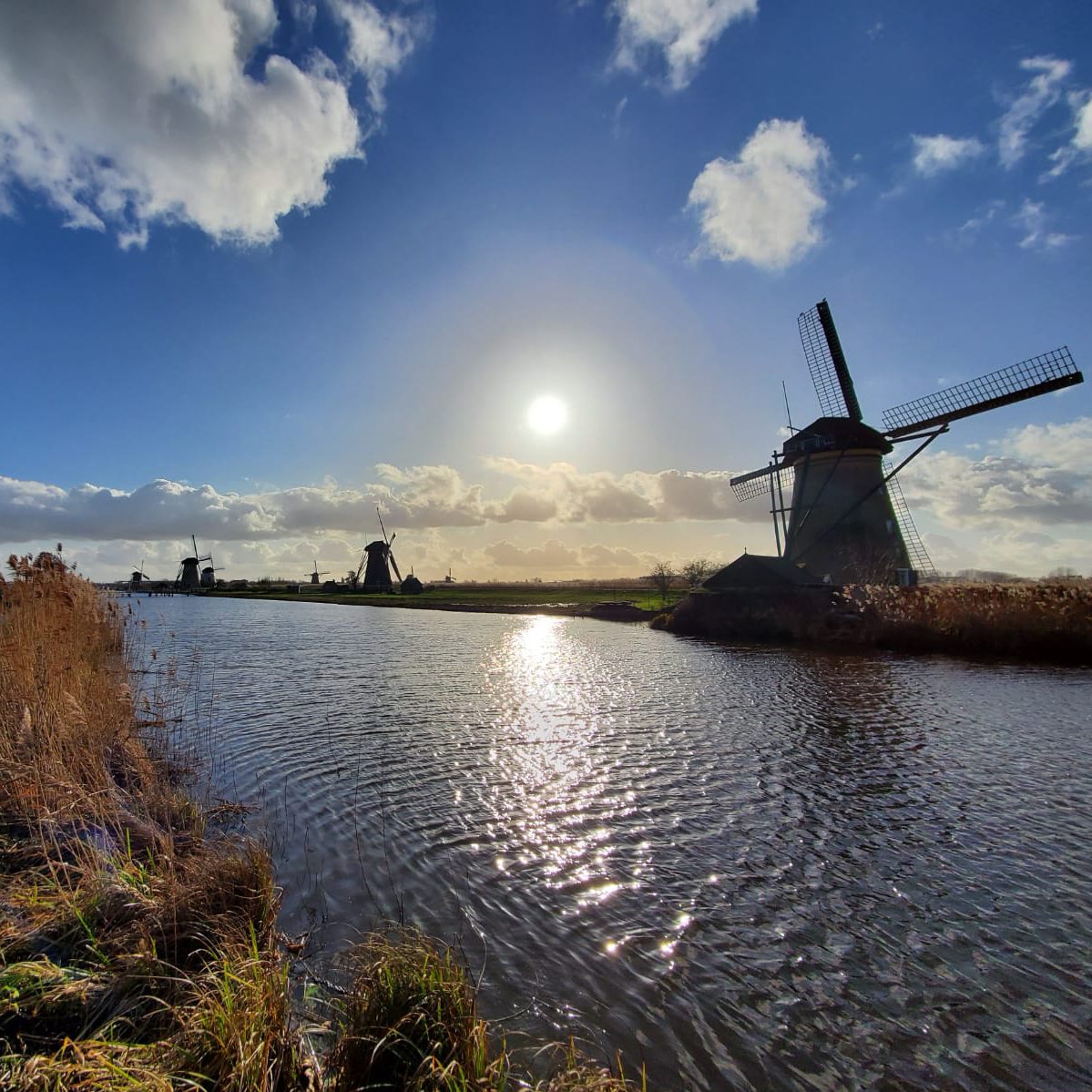 They might be the coldest people, but they aren’t as cold as Wisconsin, USA. And trust me, I know cold. I grew up in WI, born in December to Russian Jewish immigrants. Arguably, WI is the coldest place in the continental US. I really do know cold. Listen, before you start reading this, you should know, that I actually do love the Netherlands. Check out my blog posts about how much I love the Netherlands. This is my humorous take on the few things that do get under my skin. All in good fun. I mean, would you want to be here if you’re expected to start working before the sun’s come up? Like what in the world? It’s a culture I’m still learning to understand. I have embraced some things about it like riding a bike, but other things, I’ll never wrap my head around. Who wants to eat sandwiches twice a day for the rest of your life?

I feel like it’s sometimes impossible to find fresh ingredients in the supermarket. Like in order to get good dill, I need to go to the farmers market. The one in the supermarket is already chopped up and super gross. Trying to find more than 3 varieties of potatoes? You’re going to have to search really far. Many times, I just have to settle instead of enjoy things that I like. In order to find variety like certain spices or dill pickles, you must go to specialized stores. It’s great for small businesses but annoying for me. I’m used to finding everything at the supermarket.

2. Dutch People Are Some of the Coldest M-F**Kers Out There

I have yet to meet a Dutch person who wants to be my friend. They always say that they would love to meet up, I give them my number and then they never call. I thought the whole click thing when you don’t want new friends were left in high school. Apparently not. I have met a few warm Dutch people. They will help you if you need help. My neighbors can be quite helpful when I need assistance with schlepping something. But I never see them showing any kind of emotion. I can’t exactly describe what being warm is like. If you know what I mean, you get it. The Dutch are certainly not warm people. Perhaps it’s not so much them being cold but my being one of those, you know, Americans.

My boyfriend starts work at or before 8:00 am. Most people in his office start way before he does. I get you want to beat the morning traffic, but is it worth waking before daylight and going to sleep when babies go to bed? Hmm, I don’t think so.

What is it with the Dutch’s obsession with bread? It’s delicious, I know, but can we get a decent breakfast or lunch once in a while? Don’t they ever get bored of their sandwiches? I sometimes eat sandwiches when I want something quick. A lot of days, I eat eggs, oatmeal, or even a bowl of cereal and milk. So nice to switch it up once in a while.

5. Doctors Who Seem to Have Never Gone to Medical School

I know the Dutch system is one of the best. But, of course, I’m the one who had a bad experience. It’s kinda hard to bounce back from a wrongly diagnosed broken foot that led to more than a year in pain. I wrote a whole blog post about that too. The doctors here do not know how to be a doctor. They always send you away saying you’ll be fine and that you should take paracetamol, like what the hell? Is it a cure-all? And when they do give you a medication, they don’t even explain how to use it for how long. My doctor always tells me “Soreh, we aren’t in America, we don’t test everyone because it’s costly. Like wtf. No shit we aren’t in America, but can I get a proper diagnosis? Do they even have a heart? Did they even go to medical school? I guess in a way it’s a good way of practicing medicine because there aren’t a huge number of opioid addicts.

6. The Dutch Are Very Punctual

Someone invites you for dinner at 6:00 pm, expect to be there at 5:55 pm. Does the party start at 9:00 pm? If you’re not there by 9:00 pm sharp, you’re late. I’m all for punctuality when it comes to work or appointments, but social gatherings? There’s no harm in showing up a bit late. What’s another 15 or 20 minutes? Stereotypically, Jews don’t own a watch. So being on time isn’t exactly easy for us. I’m obsessed with this watch my partner Kevin gave me for my birthday.

7. No Hugs, Kisses or Even Shaking Hands

It took me a long time to unlearn my Hasidic education around not showing affection in public. Once I finally unlearned it, I ended up in the Netherlands. Dutch people don’t even kiss or hold hands in public if they are a couple. The only PDA they show is on formal occasions like Christmas, they greet each other with 3 kisses. I guess they got to make up for all that PDA they missed throughout the year.

8. Speaking English to You When You’re Trying to Speak Dutch

Don’t get me wrong, I appreciate the hell out of Dutch people. They actually learn English, unlike the stubborn French people. But if I’m trying to learn Dutch and actually speak to you in Dutch, can you work with me? Then they go and ask, “how’s your Dutch going?” Horrid because you answered me in English. Makes my life easier right now but in the long run, it’s only making it harder for me to learn Dutch.

I blame this one on my Hasidic mother too. She made everything from scratch, from soup to bread. How can it be that the Netherlands is so close to so many countries with good food, like France, and Dutch people do not know how to cook well? I’m very sorry but taking frozen snacks and frying them isn’t cooking. Taking soup and meat out of a can and heating them up isn’t cooking. Not to mention, all the food is hella bland. Have you ever heard of spices? I thought they were known for the East India (Spices) Company. Fried snacks like bitterballen are delicious but they aren’t a proper meal. The Dutch people value time with family instead of slaving away in the kitchen.

Sugar, sugar, sugar. Every salad and prepared food you can find has sugar. What is the obsession with sugar? Doctors in America have drummed into me the horrors of sugar. Not that it really got to me, but at least I attempted to cut back. Kinda impossible here. Who puts sugar in a deviled eggs or tuna salad? They are ruining my favorite foods with their sugar fixation. They even eat buttered bread with sprinkles, it’s called hagelslag. It’s just not my cup of tea.

I grew up in a home where people were always yelling so I intentionally took myself out of such situations. The Dutch are always yelling at each other. They think it’s a normal tone of voice, but it’s really not guys. If you have to talk over each other, then you’re yelling. I learned in kindergarten how to use my indoor voice. That yelling tone of voice actually hurts people’s feelings. Foreigners aren’t used to be yelled at about everything.

103 People reacted on this