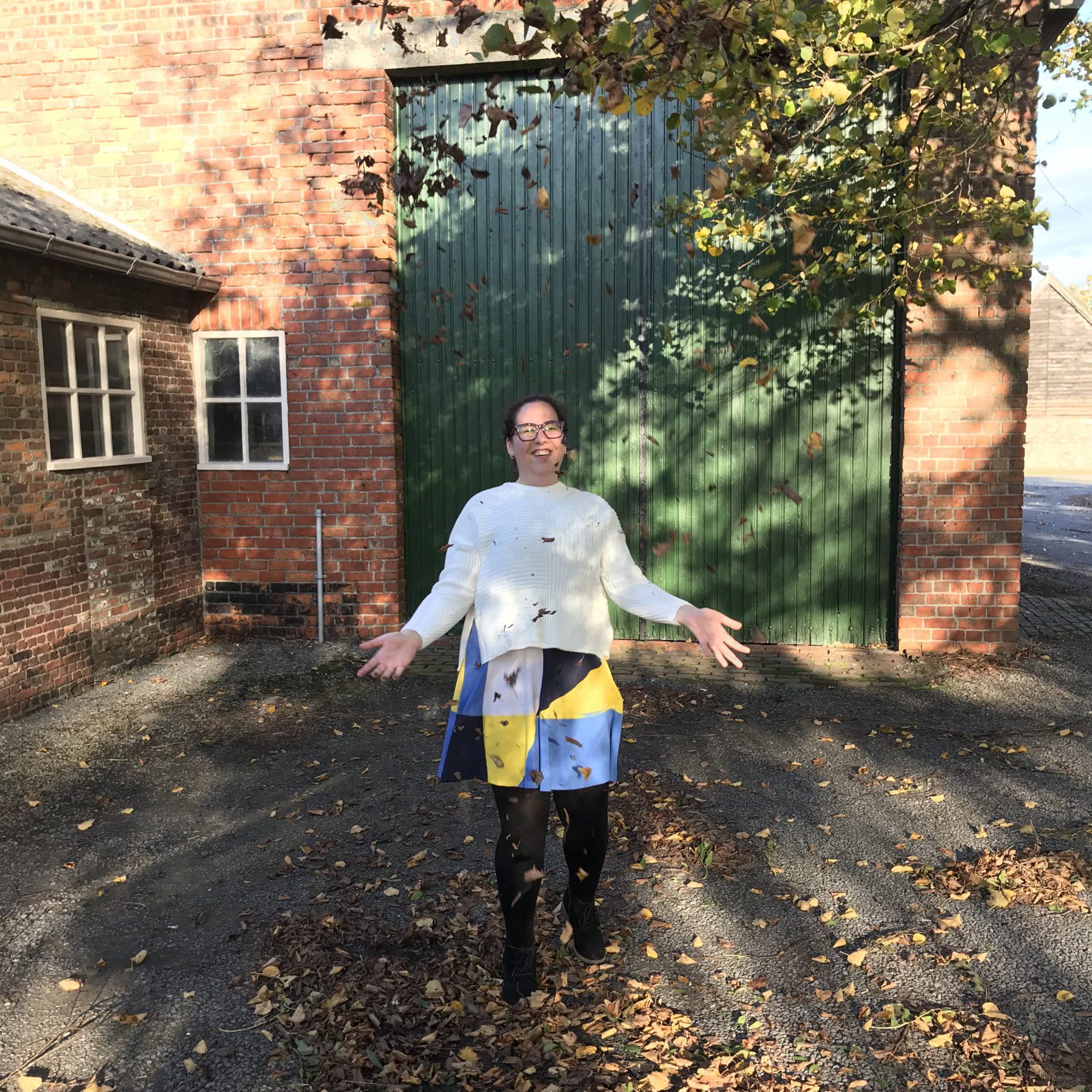 My favorite season has been the fall ever since I can remember. And no, it’s not because of pumpkin spice lattes. I don’t like them, and I can say that even though I worked at Starbucks for some time. Fall is such a special season for so many reasons. As an American, I celebrate Thanksgiving, which happens to be in the fall and is one of my favorite holidays. The leaves changing colors and wearing cute sweaters every day is the definition of cozy to me. Loving the Netherlands much more because of the fall season is something I never imagined when moving here. And my favorite season is fast approaching.

Officially, the fall season starts in mid-September and ends in mid-December. But realistically, in New York and Wisconsin, where I used to live, the fall pretty much ended even before Thanksgiving, which is at the end of November. I remember many times when it snowed on Thanksgiving. Snow should not be falling in the middle of fall. It’s not right. No matter how much I love waking up to a white-covered street.

In the Netherlands, the fall season sometimes lasts beyond mid-December. It’s amazing. The cozy but not freezing weather lasts for months. The leaves change color and stay colorful well through December, and sometimes even later. What a dream come true it is for a fall lover.

Hop on Your Bike and Buy a Pumpkin

Although many people I know in New York City used to make jokes that I grew up on a farm, I didn’t. They didn’t understand that Milwaukee, WI was actually a city with half a million people. Although I still live in a city in the Netherlands, the population is only about 70,000 people and minutes away from farms.

I don’t even have to leave Roosendaal to find sheep grazing or small farm-made cheese. I start finding all sorts of pumpkins and squashes being sold from the middle of the summer, all through the fall, and sometimes even later. Getting on my bike and cycling around with my partner Kevin is one of my favorite things to do. We get to explore all the beautiful places around us.

Biking through the countryside and seeing all the cornfields and pumpkins being sold takes me back to my childhood. My family used to drive out of the city to the countryside and go apple picking, corn picking, and running around corn mazes when my siblings and I were young. It was always my favorite time of year. I still do not understand why fresh corn is so expensive here, yet I see it growing everywhere. And getting a good cob of fresh corn is next to impossible.

Eating Outside on a Terrace

Most people wouldn’t be caught dead cycling when the weather started turning cold, let alone sit on a terrace where I come from. Even though it was fall, the cozy weather wouldn’t last very long, and before you knew it, there was ice on the ground.

Here, the story is quite the opposite. The weather stays pretty temperate all fall. It’s cold, but with a good sweater or jacket and some heating lamps provided by the restaurant, you could eat your meal or drink your beverage on the terrace with no problem at all. I love eating outside and not freezing or melting.

Feeling at Home Living in Europe

Fall is the time of year that I feel most at home in the Netherlands. My family spent a lot of time outdoors playing with the leaves or picking apples in the fall. As someone who hasn’t lived in the states for over 2 ½ years, sometimes I feel homesick. But in the fall, the feeling of home is especially strong right here in Roosendaal. My good friend and manicurist already ordered the perfect fall nail polish color for me.

I love cooking and making all types of different foods. During the summer, Kevin and I aren’t that hungry because the heat really gets to us. The minute it gets cold outside, I start making all kinds of stews and different types of hearty soups.

What is your favorite season and why?